[1] Sony to buy Destiny and Halo developer Bungie for $3.6bn 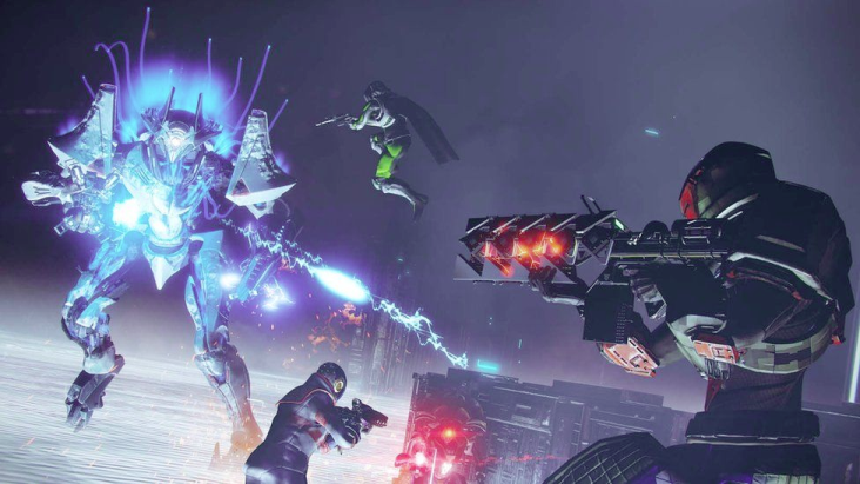 BBC: [2] Japanese technology giant Sony says it will buy video game developer Bungie in a deal worth $3.6bn (£2.7bn).
[3] The US-based company is best known for the Destiny and Halo gaming franchises.
[4] Sony says the deal will give it control of Bungie’s franchises and access to its live gaming services, as it aims to “reach billions of players”. Earlier this month, Microsoft revealed plans to buy video games giant Activision Blizzard for $68.7bn, which is the industry’s largest ever deal.

[5] “This is an important step in our strategy to expand the reach of PlayStation to a much wider audience,” said Jim Ryan, president and chief executive of Sony Interactive Entertainment (SIE). “We understand how vital Bungie’s community is to the studio and look forward to supporting them as they remain independent and continue to grow.
[6] The BBC is not responsible for the content of external sites. Bungie, which is based in Washi-ngton state, has more than 900 employees. Under the deal, the firm will operate independently and continue to publish its own games after the takeover is completed.
Bungie is working on expanding its Destiny 2 universe, the first-person shooter video game which was released in 2017.

“Both Bungie and SIE believe that game worlds are only the beginning of what our IP [intellectual property] will become,” said Bungie’s chief executive and chairman Pete Parsons.