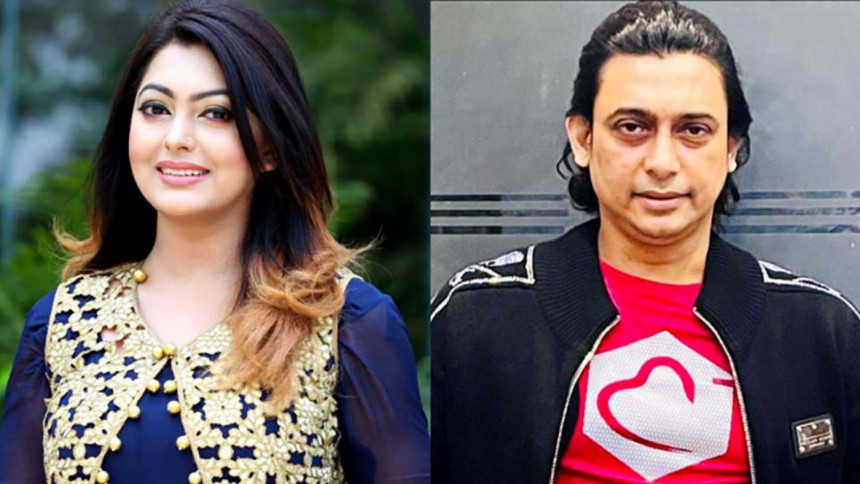 DOT Desk: [2] The Appellate Division of the SC also asked the lawyers for Nipun to submit the leave to appeal petition before it by tomorrow morning against the HC order, reports The Daily Star.
[3] A full bench of the Appellate Division headed by Chief Justice Hasan Foez Siddique passed the order after Nipun’s principal lawyer Rokanuddin Mahmud said that they have received the certified copy of the HC order and they can file the leave to appeal against the HC order.

[4] Another lawyer for Nipun, Mustafizur Rahman told The Daily Star that the SC chamber judge’s order will remain in force till apex court hearing on the leave to appeal petition.On February 9, the SC chamber judge stayed till today the HC order that halted the Appellate Board’s decision.Justice Obaidul Hassan, chamber judge of the Appellate Division, also issued status quo on holing the office of general secretary of the association, saying that nobody can enter the office till further order.