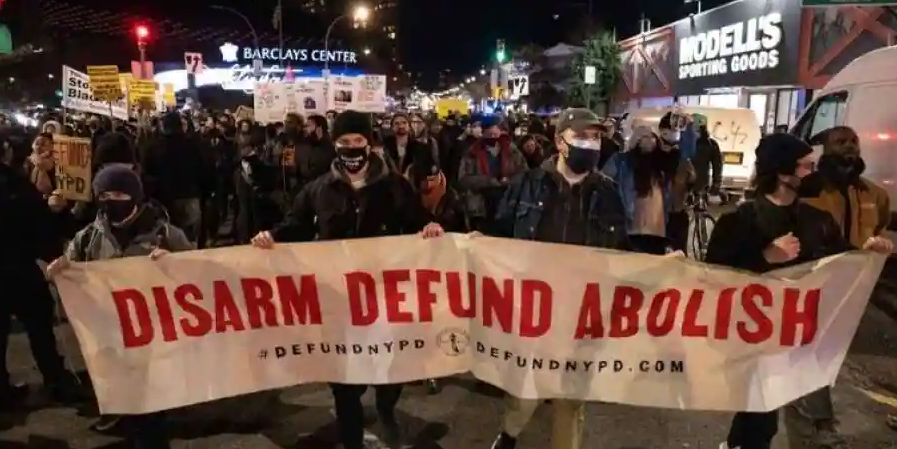 Wion News: [2] The public trial in Kyle Rittenhouse case seems to have polarised the United States along political lines. The acquittal has attracted sharp reactions from all corners of the country.

[3] US President Joe Biden is angry and concerned, while former president Donald Trump has congratulated Ritten-house on his acquittal. In front of reporters on Friday, US President Joe Biden said that he was “angry and concerned” by the announcement but stood by the jury’s decision. Biden added, “The jury system works, and we have to abide by it.”

[4] In a statement from his Save America political action committee, Trump said, “Congratulations Kyle Rittenhouse for being found INNOCENT of all charges.

It’s called being found NOT GUILTY— And by the way, if that’s not self-defence, nothing is!”