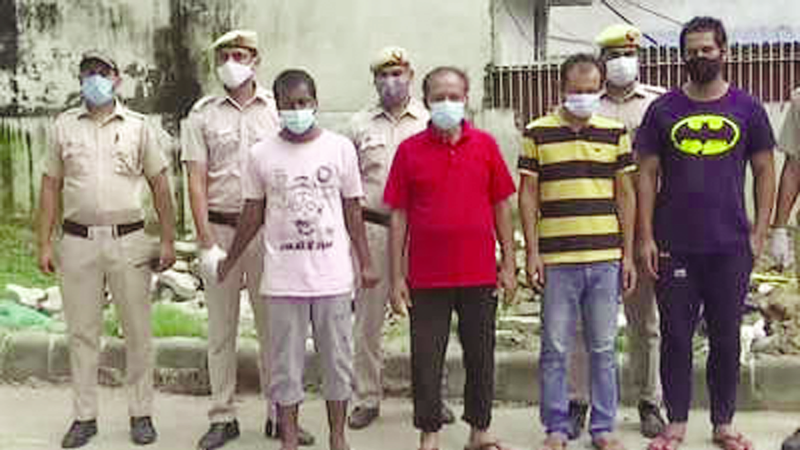 DOT Desk : [2] The crimes committed allegedly by Bangladeshis among foreigners in India last year were the maximum as compared to those done by other nationalities, suggests a recent study conducted by a government agency of the neighboring country. Nigerian and Nepalese nationals, too, accounted for a large chunk in the crime pie, The New Indian Express reports citing the data recently revealed by National Crime Records Bureau (NBRC), reports Dhaka Tribune.

[4] However, the criminal offences reportedly committed by Rohingya migrants in Indian is much lower than feared, even though the Indian government repeatedly expresses concerns about the presence of the Myanmar nationals, terming them a threat to national security. According to the data, a total of 7,686 foreigners were allegedly found to be on the wrong side of law by Indian police authorities.