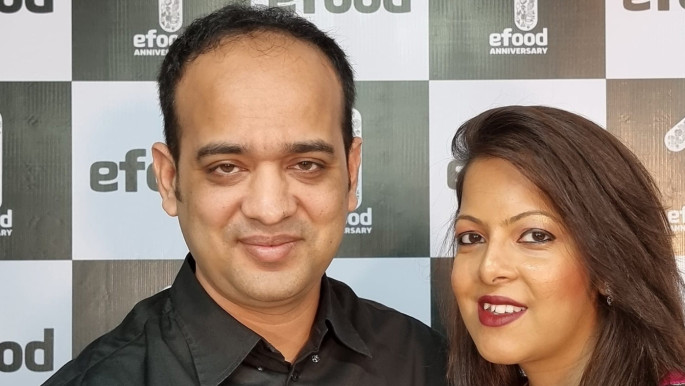 [5] Gulshan Police Station brought them to the court after end of three days remand in a case filed over allegations of embezzling customers’ money.
A supplier on 18 September lodged a case against the couple and 25 more officials of the controversial e-commerce platform on allegation of embezzling Tk36 lakh.

A team from the elite force detained the couple during a raid at their Mohammadpur residence in the capital.