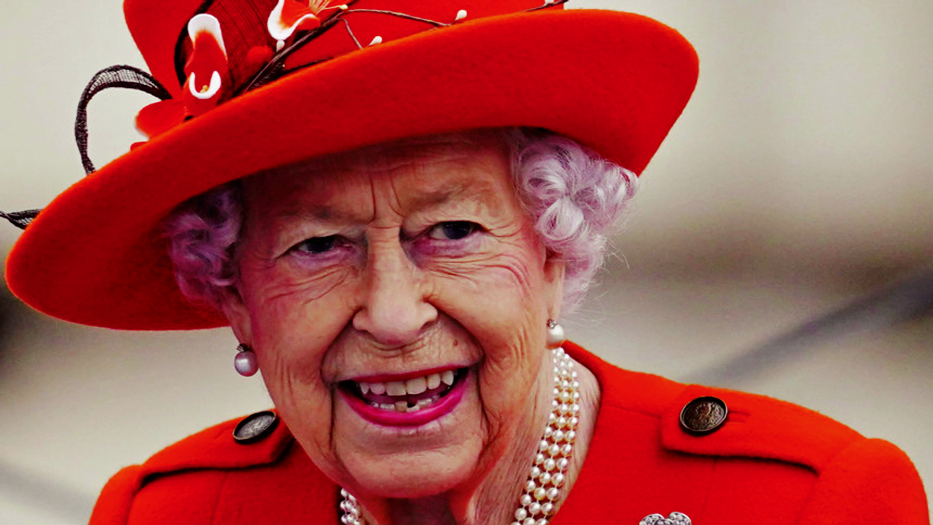 BBC: [2] Queen Elizabeth II has notched up a number of landmarks in her record-breaking 70 years on the throne. Elizabeth has reigned for 70 years and nearly four months longer than any other monarch in British history.

[3] The previous record was held by her great-great-grandmother queen Victoria, who reigned for 63 years, seven months and two days until 1901. At 96, Elizabeth is the oldest current monarch and head of state in the world.

[4] Only two kings have ruled for longer: France’s Louis XIV more than 72 years between 1643 and 1715 and Thailand’s Bhumibol Adulyadej 70 years and four months, until his death in October 2016.
GLOBETROTTER: The queen has travelled to more than 100 countries since 1952 another record for a British monarch and made more than 150 visits to Commonwealth nations. She has been to Canada 22 times more than any other country. In Europe, she has visited France the most 13 times and speaks the language.