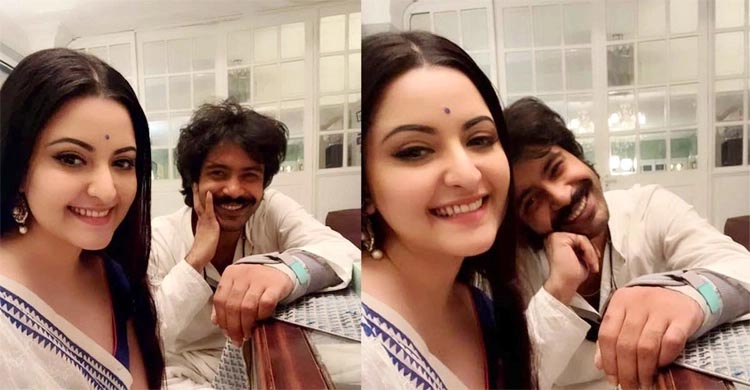 Hossen Sohel for DOT
[2] Dhallywood actress Pori Moni is expecting a baby.
The actress confirmed the matter to Prothom Alo yesterday. The father of the child is actor Shariful Raz.[3] Pori said she could perceive the matter that she conceived and went to a physician yesterday.
Pori Moni said both of them broke into tears after getting the news.

[4] Pori Moni was arrested on August 4, following a raid by RAB on her Banani residence.

A case was filed against her under the Narcotics Control Act the following day.

On August 22, she was sent to jail after inspector Kazi produced her in a court on the completion of a day’s police remand, her third.

On August 31, a Dhaka court granted bail to Pori Moni in the drugs case until submission of the chargesheet.