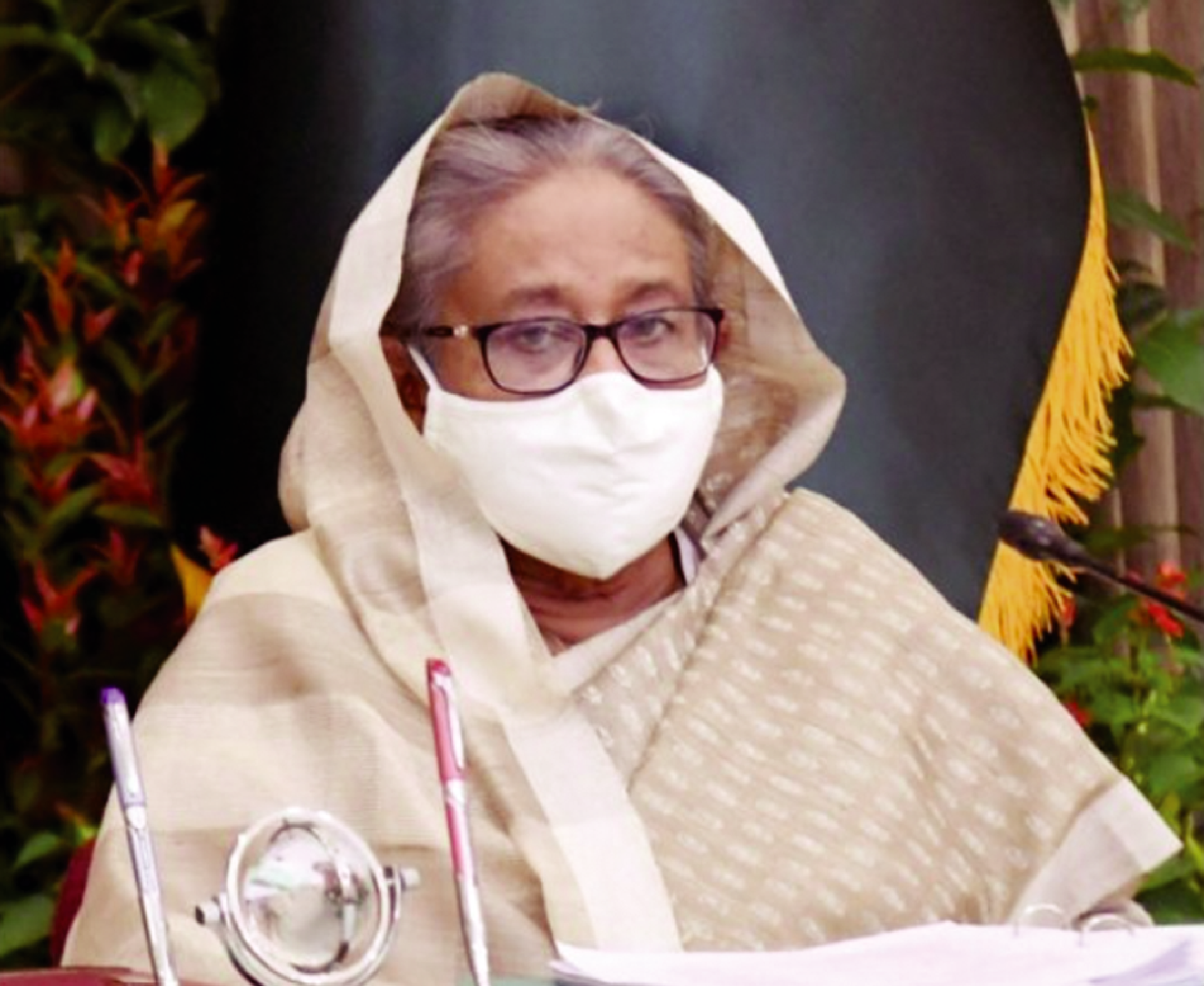 Imrul Hossain for DOT
[2] Like previous year, this time Prime Minister Sheikh Hasina has directed her party fellows to help the farmers harvest paddy, reports Bangla Tribune. [3] Obaidul Quader, Awami League’s General Secretary and Minister for Road Transport and Bridges, mentioned the directive of the Prime Minister while speaking at the 49th founding anniversary programme of Krishak League, an associate wing of AL. [4] Quader said that the second wave of the novel coronavirus has already set in and the Krishak League has a big role to play this moment.[5] “Last year, our associate wings like Krishak League, Jubo League, Chhatra League, Swechchhasebak League took part in harvesting the paddy of the farmers. This time, the PM wants you to help the farmers harvest the paddy. We should stand by the farmers. We should help the farmers harvest the paddy and deliver them to their houses if it is necessary,” said Quader.