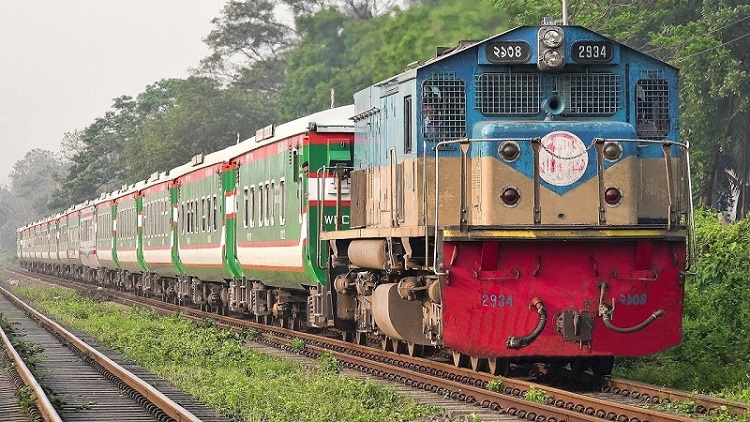 Labiba Nayeem Khan of DOT
[2] The stations will be modernized at a cost of Tk 151.62 crore. Work will start in May at the end of the tender process. It is planned to complete all the work before the great victory day on December 16 this year.[3] These 28 stations are Dinajpur, Birampur, Parbatipur, Joypurhat, Natore, Sastahar, Chatmohar, Rangpur, Syedpur, Nilphamari, Thakurgaon, Tangail, Jamtail, Ullapara, Baral Bridge, Domar, Lalmonirhat, Khulna, Gaibandha, Bonhar , Chuadanga and Rajbari, as per deshrupantor.com. [4] Dinajpur railway station super said, Ziaur Rahman told BSS that the Ministry of Railways has decided to complete the construction work by allocating funds in the current financial year to build 28 stations in Dinajpur as model stations among the western railway stations in the country.
The work will start as per the schedule by appointing a contractor through the tender process next May. [5] “We also want to do something in the year of Mujib,” said Mihir Kanti Guha, general manager (GM) of Western Railway. Therefore, a plan was taken to sort 50 stations across the country as ‘model stations’. Of these, 26 stations are in the western region. The list has already been finalized by the Chief Engineer’s Office. The GM said the platform sheds at the stations would be enlarged as well as elevated to facilitate passengers to get on and off the train. Many stations in the district town now do not have two platforms.