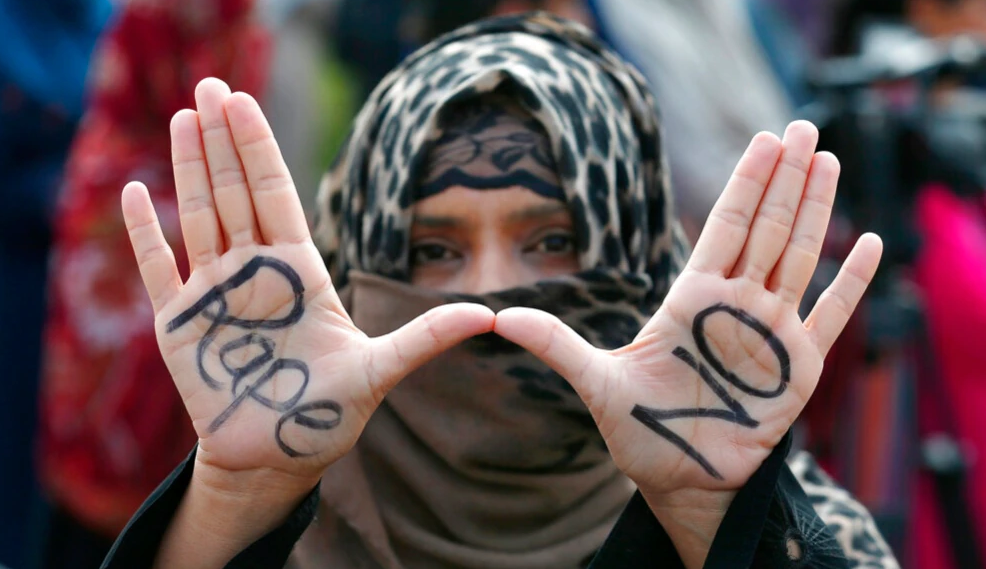 VOA News: [2] Pakistan says it has removed a clause from a new anti-rape law that had allowed for the chemical castration of repeat rapists.
[3] Prime Minister Imran Khan’s government confirmed the decision two days after the ruling coalition hurriedly approved 33 legislative bills, including the anti-rape law, in a joint session of the parliament on Wednesday, amid furious protests by opposition lawmakers.

[4] “The Islamic Council of Ideology had objected to the punishment of chemical castration for rapists for being an un-Islamic practice, so we decided to remove it from the law,” Maleeka Bukhari, parliamentary secretary on law, told reporters Friday in Islamabad.

The council is a constitutional advisory body mandated to interpret and ensure all Pakistani laws are in line with Islam. The new anti-rape law would allow for speedy convictions and severe sentences for perpetrators, including the death penalty. The legislation requires the government to establish special courts across Pakistan to try rape cases in secrecy and decide them “expeditiously, preferably within four months.”

Under the law, a nationwide register of sex offenders will also be maintained with the help of the National Database and Registration Authority. The identity of victims will be protected and special “anti-rape crisis cells” will be formed to conduct medical examinations of victims within hours of the crime.

Those found guilty of gang rape will be sentenced to death or imprisoned for the rest of their life.

The new law is a response to a public outcry against a recent surge in incidents of rape of women and children in Pakistan and growing demands for effectively stemming the crime.