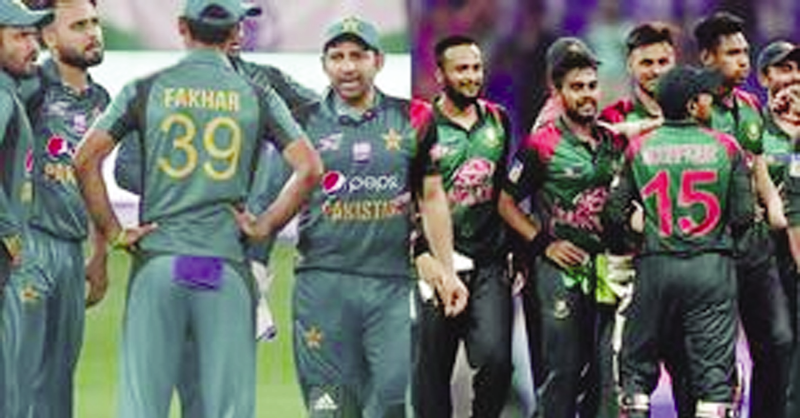 Shahnaz Begum of DOT
[2] The Pakistan Cricket Board (PCB) is facing huge financial losses due to the suspension of the New Zealand series. According to them, the PCB is losing at least Tk 13 crore, reports risingbd.com.
[3] For this reason, the PCB wants to organize a series in a hurry to make up for the huge loss. That is why they have approached Bangladesh and Sri Lanka. The PCB has invited both the countries to play five T20 matches. However, the BCB is not able to accept the offer to play the series.

[4] BCB chief executive Nizamuddin Chowdhury Sujan yesterday said, “We have received a proposal from the PCB. They have invited me to play the series. However, in the current situation, it is not possible to visit.
[5] The cricketers are on leave, the coaching staff is also on leave. We will also do a preparation camp in Oman before the World Cup. As a result, I do not see any opportunity to play the series. But if there was an opportunity, we would have sided with Pakistan. ‘