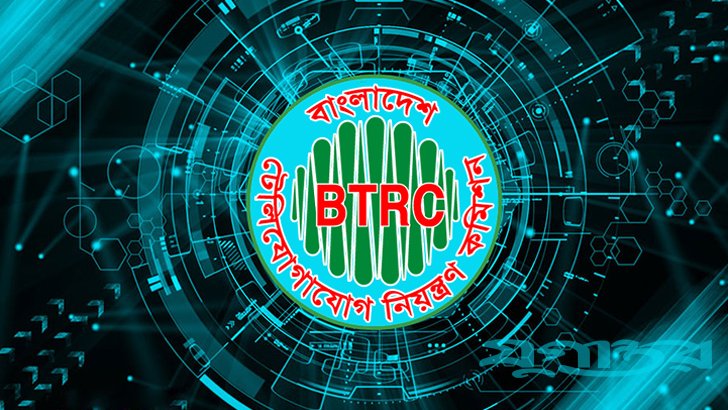 [5] In late 2016, the government had started an initiative to shut down more than 500 pornographic sites, but the move eventually failed as most of those websites were found accessible just a couple of months later, reports Dhaka Tribune.

[6] The High Court in 2015 had directed the government to stop pornography and obscene pictures from being uploaded and shared through mobile phones and social media, including Facebook and Twitter.