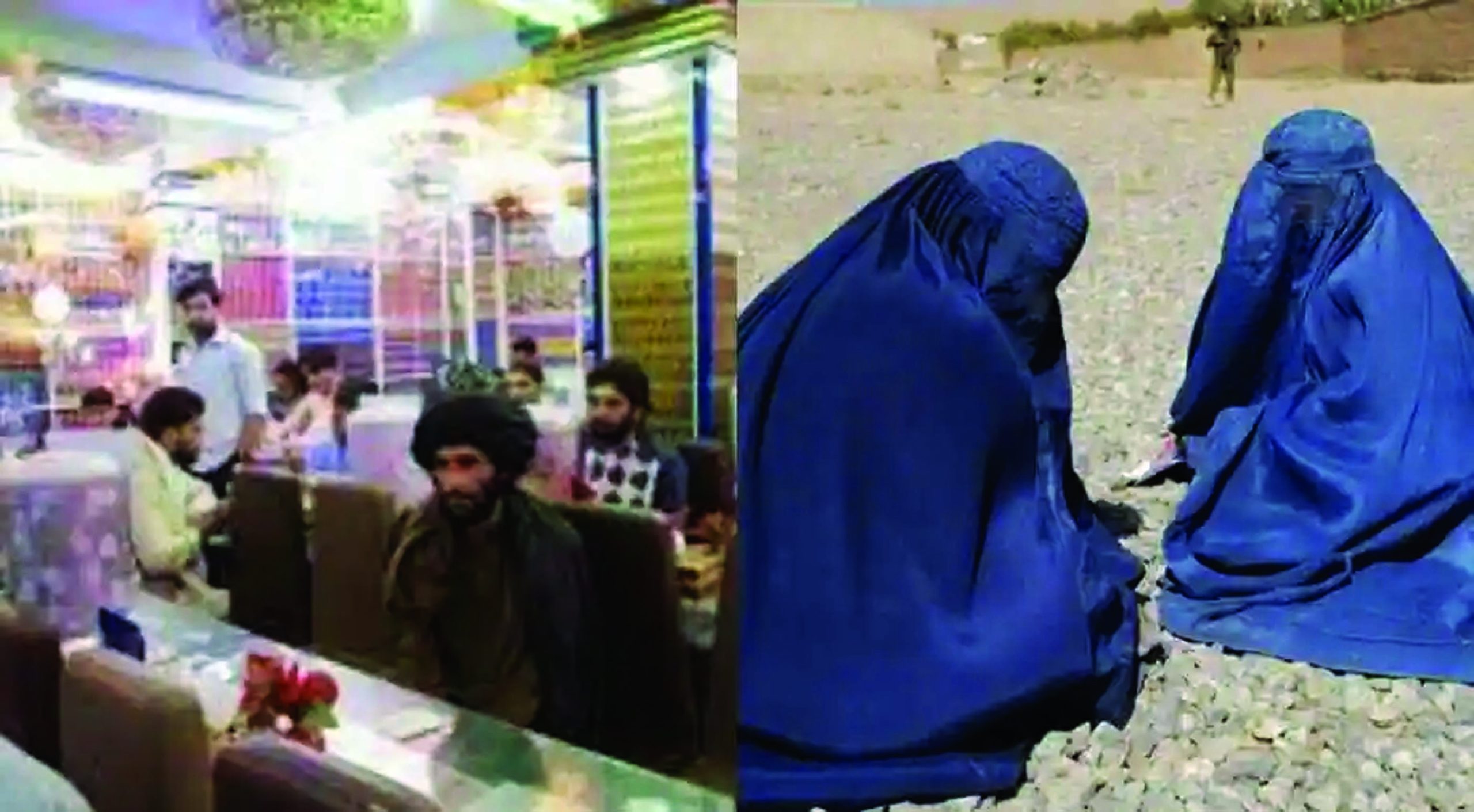 Reuters: [2] In yet another hardline move, dining out and visiting parks by men and women together have been banned by Taliban authorities in Afghanistan’s Herat city, media reports said citing an official on Thursday. The authorities “have instructed men and women to be segregated in restaurants”, said Riazullah Seerat, an official of Taliban at the Ministry for Promotion of Virtue and Prevention of Vice in Herat.

[3] The owners have also been warned verbally that the rule applies “even if they are husband and wife”, Seerat told AFP. On condition of anonymity, an Afghan woman said on Wednesday that she and her husband were asked to sit separately in a restaurant in Herat by the manager. A restaurant manager Safiullah confirmed of receiving the ministry’s diktat. Safiullah said, “We have to follow the order, but it has a very negative impact on our business.”

A decree has also been issued by Ministry for Promotion of Virtue and Prevention of Vice where men and women have been instructed to visit public parks in the western Afghan city of Herat on different days, Seerat added.

“We have told women to visit parks on Thursday, Friday and Saturday. The other days are kept for men, who can visit for leisure and for exercise,” Seerat said.