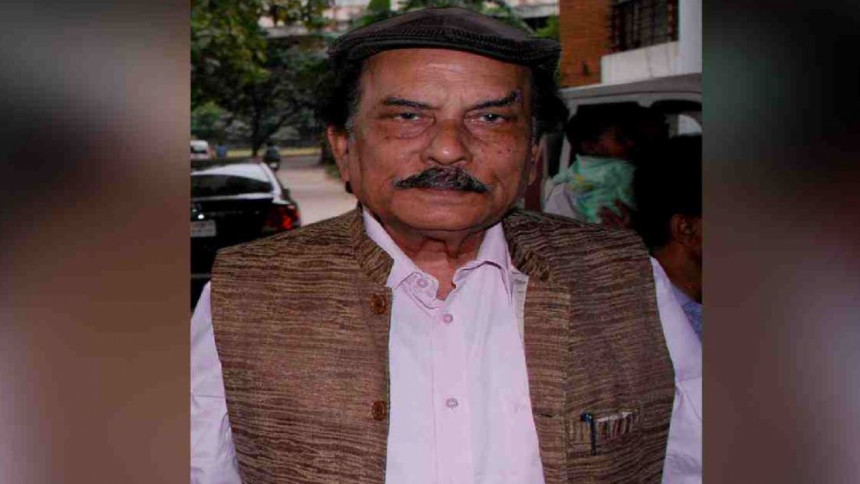 DOT Desk: [2] Ekushey Padak winning renowned journalist, dramatist and poet Rafiqul Haque, popularly known as “Dadubhai”, has passed away. He was 85, reports Daily Star.
[3] Rafiqul, who had been suffering from old-age complications, breathed his last at his residence in Mugda area in the capital around 11 am today, said his family. [4] He was the feature editor of daily Jugantor, and returned to his workplace after surviving Covid-19 last year. However, he was completely bedridden for the past six months.

[5] He left behind his wife, two sons and a daughter and many well-wishers to mourn his death. He was the initiator of a children’s page called “Chander Hat”, published in the daily Purbodesh, from where he got the title of “Dadubhai”.

Haque served as the Executive Editor of Dainik Rupali, Dainik Janata, and worked in several important positions in Dainik Azad, Dainik Lal Sabuj, The Bangladesh Observer and his last workplace, the daily Jugantor during his distinguished career.

From 1976 until 1983, he was the acting editor of Kishore Bangla, the Indian subcontinent’s only weekly newspaper dedicated to children.

He received numerous prizes throughout his lifetime.

In a condolence message, Prime Minister Sheikh Hasina expressed profound shock and sorrow at the death of Dadubai. She prayed for the salvation of the departed soul and expressed deep sympathy to the bereaved family members.