[1] Not thinking of replacing Mominul as Test captain: Papon 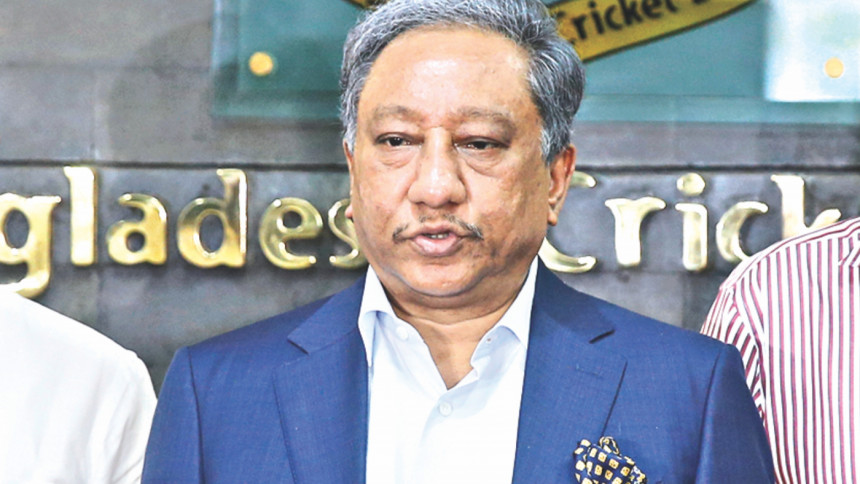 [3] Bangladesh will be leaving for a multi-format tour of the West Indies in the first week of June and there have been talks of replacing Mominul as the Test captain ahead of the tour after yet another sombre outing by the cricketer against Sri Lanka in the recently-concluded series.

[4] In fact, the BCB president is unwilling to bring any changes in any format of the game.
“Not only for this upcoming series [against West Indies], I actually do not have any intention of changing personnel in the Bangladesh team [in any format] right now,” Hassan said.

[5] Mominul has produced single-digit scores in his last seven Test innings. However, Hassan said that the cricketer will be getting all the help he needs to turn his form around.