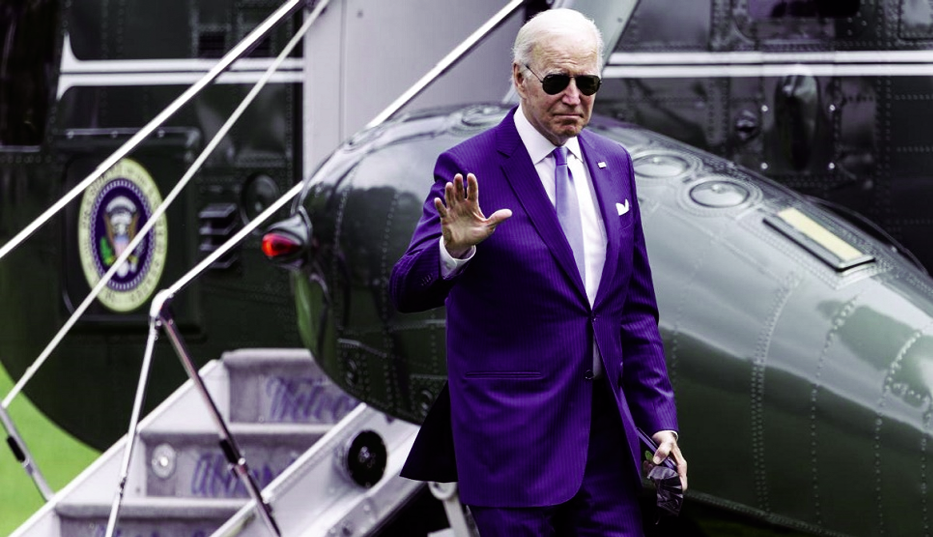 [3] Biden’s first trip to Asia as president is being overshadowed by what a US official called “sabre rattling” from across the heavily fortified border in North Korea, which the White House believes might use the high-profile moment to test either a nuclear-capable missile or explosive.

[4] “From our standpoint, we are ready,” the senior US official told reporters traveling with Biden on condition of anonymity.
[5] In Washington, State Department spokesman Ned Price said what the US government sees as a possible “provocation” is a real risk.

“We remain concerned that the DPRK may attempt to undertake another provocation during the course of the president’s visit to Northeast Asia or in the days following,” Price said, referring to North Korea by its official acronym.