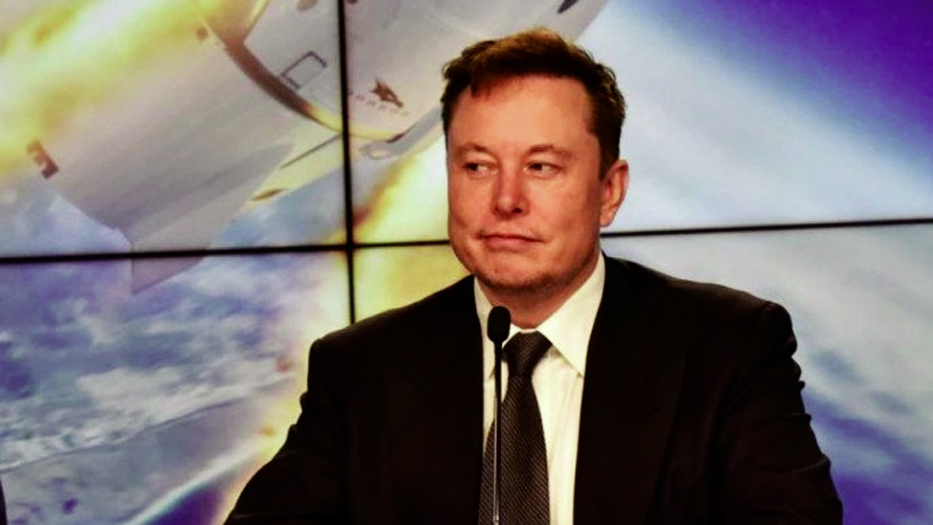 Reuters: [2] Billionaire Elon Musk took to Twitter late on Thursday to denounce as “utterly untrue” claims in a news report that he had sexually harassed a flight attendant on a private jet in 2016.
[3] Business Insider reported earlier on Thursday that Musk’s SpaceX paid $250,000 in 2018 to settle a sexual harassment claim from an unnamed private jet flight attendant who accused Musk of exposing himself to her.

[4] The article quoted an anonymous person who said she was a friend of the flight attendant. The friend had provided a statement as part of the private settlement process, according to the article. “I have a challenge to this liar who claims their friend saw me ‘exposed’ – describe just one thing, anything at all (scars, tattoos, …) that isn’t known by the public. She won’t be able to do so, because it never happened,” Musk tweeted.