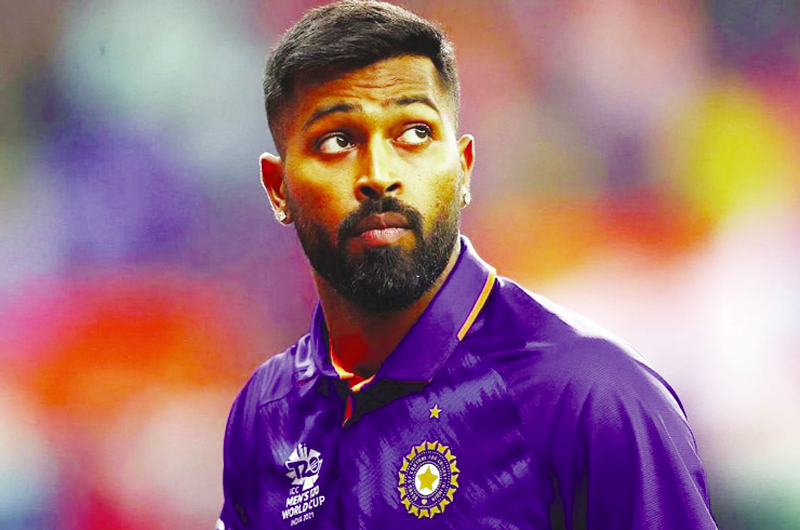 MensXP : [2] It seems that Hardik Pandya just cannot stay out of trouble. The cricket all-rounder, whose wild partying and form has been a subject of disdain for Indian cricket fans is now in some serious trouble, owing to allegations of molesting and raping a woman under the influence of hard drugs.

[3] A woman, who has been identified as the wife of a former close aide of Dawood Ibrahim, has accused him and a bunch of other people of consuming hard drugs, and assaulting her sexually. She has also alleged that the group of men who assaulted her, performed “unnatural sexual acts,” while assaulting her.

[4] Although a complaint has been filed by the woman with the Santacruz Police in Mumbai, an FIR hasn’t been filed as of writing this report. The police put out a statement saying that they are still investigating and conducting inquiries to ascertain the validity of these claims.

[5] Things turned a little murkier when the woman in question revealed that her husband, Riyaz Bhati had pushed her into prostitution and would often use her as a honeytrap to trap his business associates and other ‘high-profile’ people.