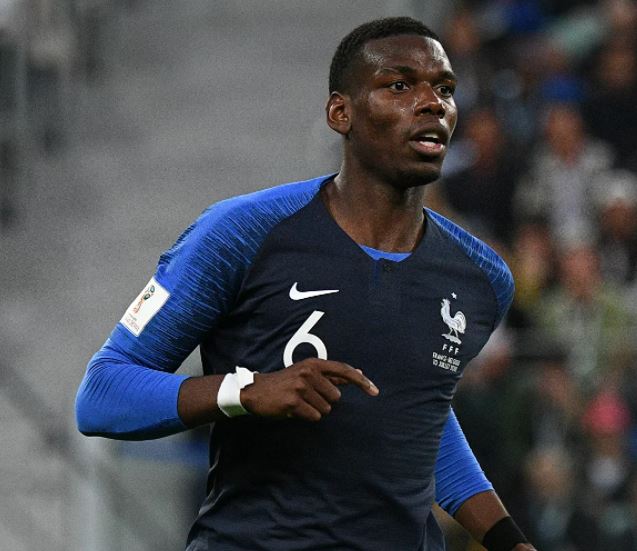 [5] Earlier this week, human rights activist Malala took to Twitter to support Muslim students who were refused entry into pre-university schools for wearing hijabs. Last month, Muslim students at a pre-university college (equivalent to a high school) in Udupi District protested over a hijab ban. The college said the students could wear their headscarves on college premises but not in classrooms. However, the girls have refused to comply with it, saying if they are forced to remove their hijabs, it is a violation of their religious freedom.
The issue has attracted attention across the state, with many colleges banning the hijab in classrooms.
The matter also took a religious twist after a number or Hindu students in some other colleges began attending their classes wearing saffron-coloured shawls and mufflers.

Saffron, the colour generally preferred by Hindu holy men, is also viewed as a symbol of the Hindu faith.
It forced officials to insist that both — Hijab and saffron coloured clothes — could not be allowed on campus.
Earlier this week, violent protests took place in many parts of the state, forcing the Bharatiya Janata Party-led Karnataka government to shut schools for three days and deploy heavy security.
A plea has been filed in Karnataka High Court as well as India’s top court in the matter.