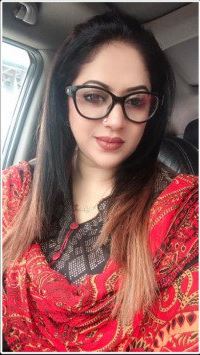 DOT Desk: [2] Film actress Raima Islam Shimu who went missing a few days ago, was found dead inside a sack near the Hazratpur Bridge in Keraniganj, on the outskirts of the capital. [3] After being informed by locals, a team of Keraniganj Model Police Station recovered the body around 10:00am yesterday. The body was sent to Sir Salimullah Medical College morgue for an autopsy, said the inspector.