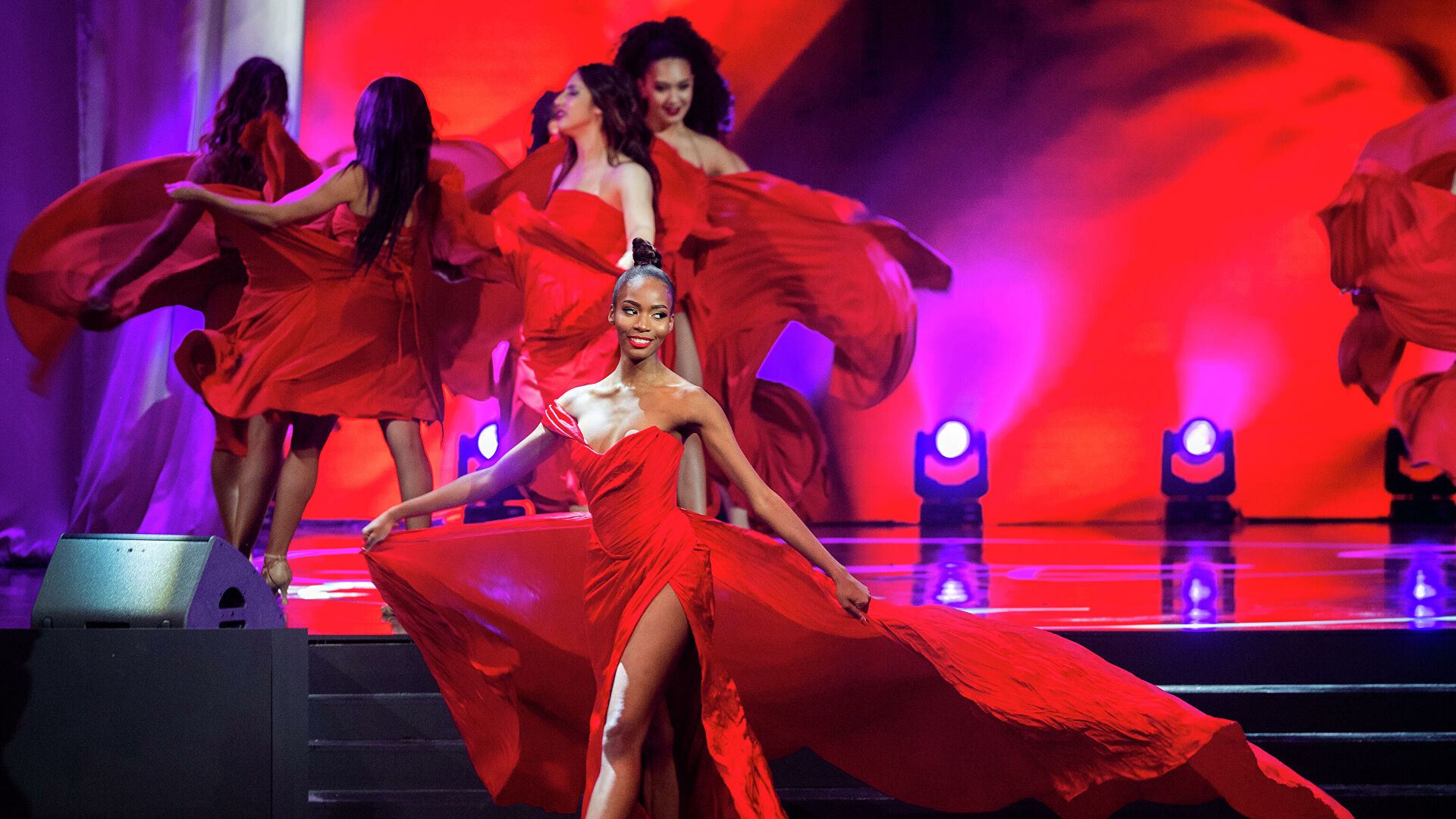 Sputnik News: [2] The South African government has spoken out against Lalela Mswane participating in the Miss Universe pageant to be held in Eilat, Israel next month, citing its commitment to the Palestinian cause.

[3] According to AP, South Africa’s ruling party, the African National Congress, has also called on Mswane to withdraw from the contest, warning her that “the damage to her reputation will far exceed any glamour that may arise.”

[4] A wave of criticism has swept Mswane on social media, with users suggesting she should have been the first contestant to boycott the event. Many have found it confusing that a South African has decided to travel to the Jewish State which Palestinians and activists around the world have accused of pursuing the same apartheid policies South Africa itself suffered from in the past. Others also cited controversial remarks made by Jewish religious officials.
[5] However, others, mostly Israeli journalists and a number of former pageant contestants, have expressed their support for Mswane, insisting beauty should be above politics. Well, it’s most likely that the chance to win the title (and lucrative contracts that usually come with it) is what drove Mswane to participate, rather than the mere desire to promote beauty and love.