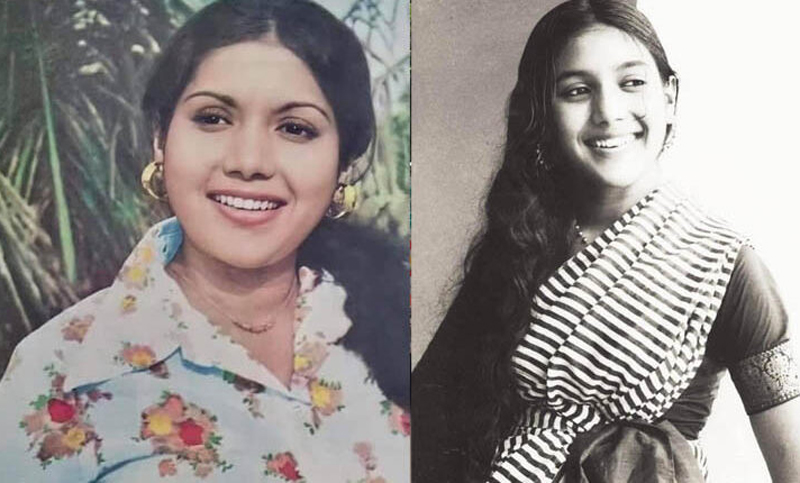 DOT Desk: [3] Sarah Begum Kabori, the doyen of Bangladeshi cinema, has been laid to eternal rest at the Banani graveyard in the capital yesterday following her namaz-e-janaza after Johr prayer, reports TBS. [4] The namaz-e-janaza and burial of the noted actress were held on a limited scale by following health guidelines amid coronavirus situation in the country. The two-time National Film Award-winning personality, also a former member of parliament (MP), breathed her last at 12:20am yesterday in Sheikh Russel Gastro Liver Institute and Hospital, Dhaka. She tested positive for Covid-19 recently. [5] Celebrities expressed their sadness and admiration for this two-time National Film Award winner on social media. Celebrities recalled their larger than life colleague and mentor, and offered condolences to her loved ones. [6] Actor Suborna Mustafa wrote: “Your smile, your acting, your charm mesmerised audiences of all ages… The best actress of the silver screen.. How do I say goodbye to you… Feeling suffocated…. Rest in peace Kobori phupu” Shakib Khan wrote a long message where he said: “She was one of the wisest people in the film industry. She witnessed the golden age of our cinema. She starred in many films including Sutorang, Hiramon, Moynamoti, Chorabali, Paruler Shongshar, Binimoy, Agontuk, Shujon Shokhi, Titas Ekti Nodir Nam, Sareng Bou, Nil Akasher Niche and so on… Stay well wherever you are, Kabori Apa.”