[1] MEE protocol instead of biosecurity zone for the Tigers 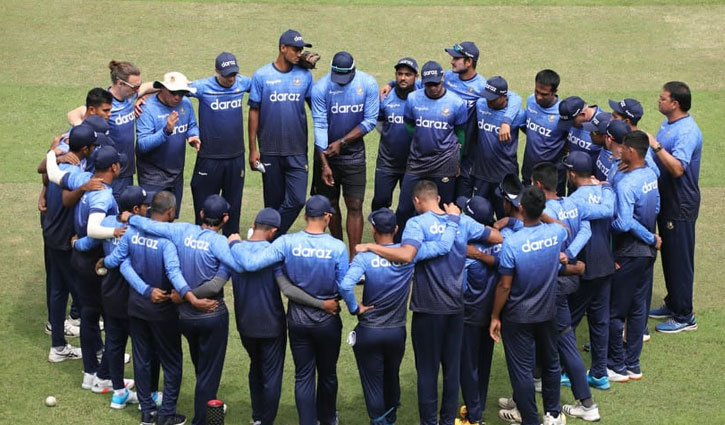 Adnan Jalal for DOT
[2] Cricketers are getting leisure from the strict bio-safety zone. Since March 2020, the lives of cricketers, coaches and support staff have been stuck in a biological safety net. At that time there was no opportunity for them to move outside the designated place. Room quarantine had to be done day after day. The ICC is coming out of those restrictions.

[3] The ICC has adopted the Managed Event Environment (MEE) protocol instead of the biological protection zone. With this protocol, cricketers will get a little relief from before. If the covid is negative, their range of motion will increase. Manzoor Hossain, a doctor at the BCB’s medical department, said: “The biosecurity belt used to put a lot of pressure on cricketers. It is a long process. That is why the ICC has adopted the MEE protocol. It will be used for the first time in Bangladesh and Pakistan series. Reports Rising bd.

[4] Pakistan has returned to Bangladesh after 2015 to play three T20s and two Tests. They came last to play Asia Cup in 2016. For now, only T20 team has arrived in Bangladesh.

[5] The Pakistan Cricket Board (PCB) on Monday announced an 18-member Twenty20 squad for the Bangladesh tour. Apart from Mohammad Hafeez, only 14 members of the World Cup squad are in the team. Iftikhar Ahmed, Haider Ali, Khushdil Shah, Shahnawaz Dahani are joining. The PCB may announce the Test squad in a few days. Reports Deshe Bideshe