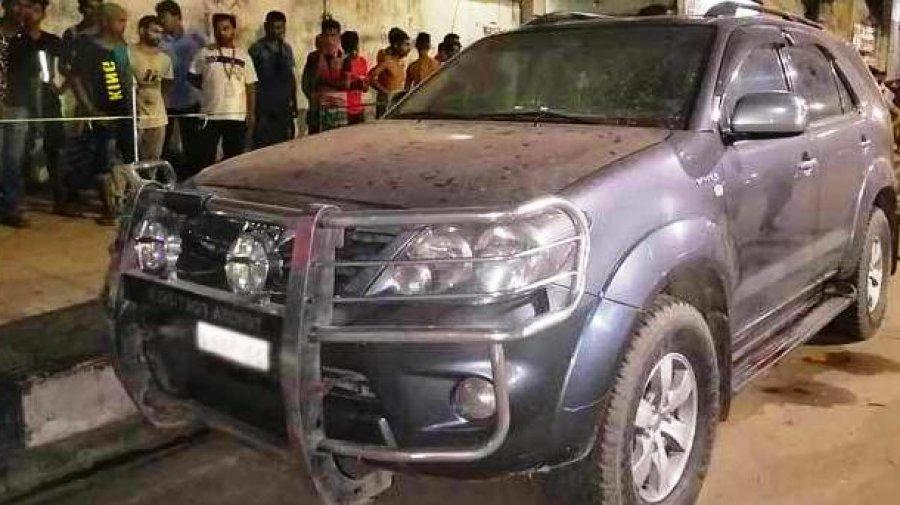 DOT Desk: [2] A dead man was discovered in a car after a suspicious smell was reported from the car in Dhaka, reports Dhaka Tribune.
[3] The incident was reported in the early hours of Sunday outside a TV station in the Tejgaon area.

[4] There were reports of a suspicious smell coming from the black Toyota SUV, which locals said had been parked there since Thursday, according to police.
The victim is yet to be identified. The body has been kept at the morgue of the Dhaka Medical College Hospital.