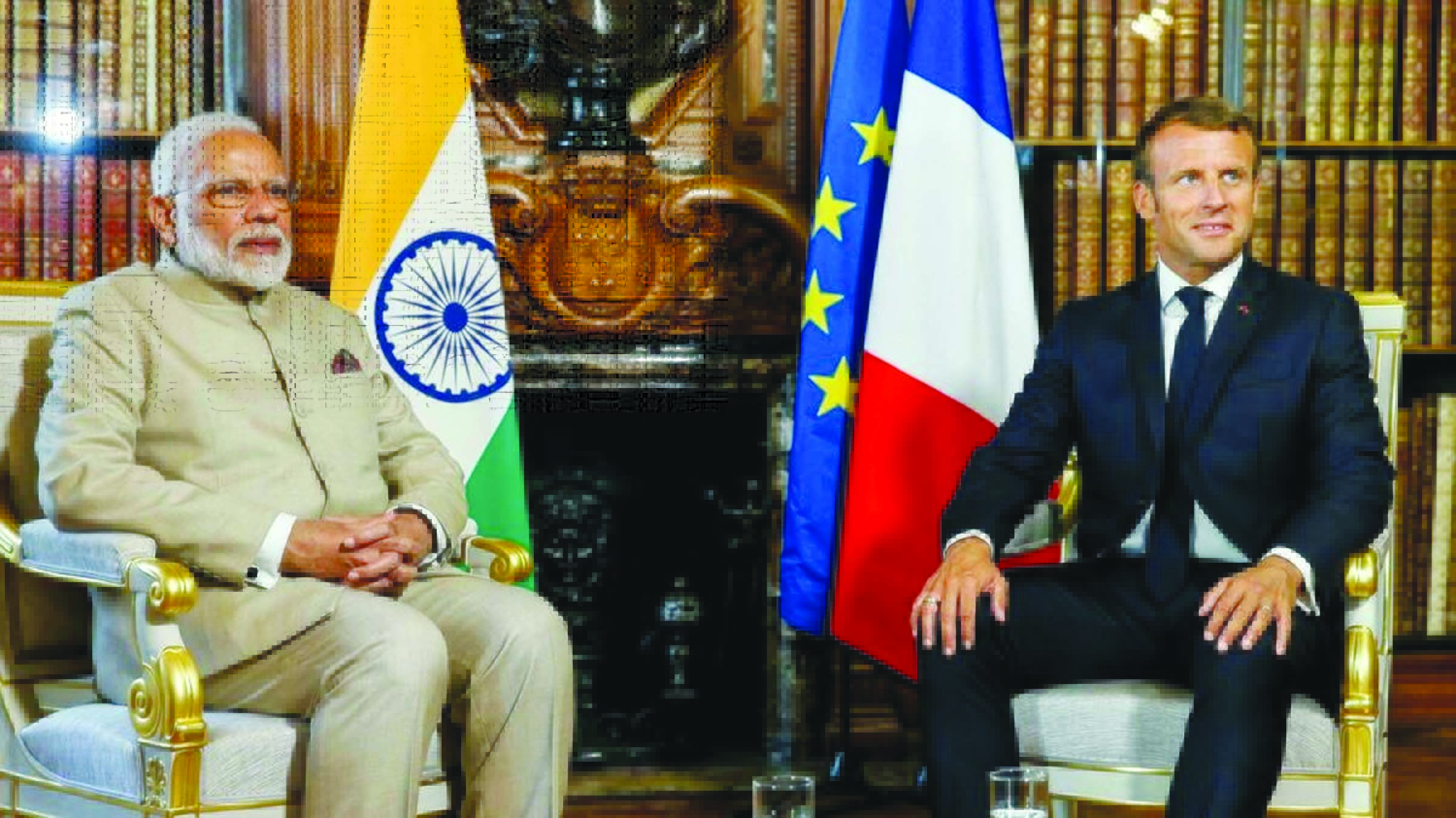 France24 : [2] French President Emmanuel Macron and Indian Prime Minister Narendra Modi on Tuesday vowed to “act jointly” in the Indo-Pacific region as a row intensified with Australia, the US and the UK over a scuttled submarine contract.
[3] Macron’s telephone conversation with Modi was timed conspicuously as French anger over Australia’s cancellation of a submarine contract in favour of US nuclear submarines as part of an alliance with Washington and the UK appeared undiminished.
[4] US officials have said US President Joe Biden is seeking a phone call with Macron to ease tensions, while Macron has taken the unprecedented step of recalling France’s ambassadors to Australia and the United States. The French presidency said Macron and Modi agreed they would “act jointly in an open and inclusive Indo-Pacific area”.