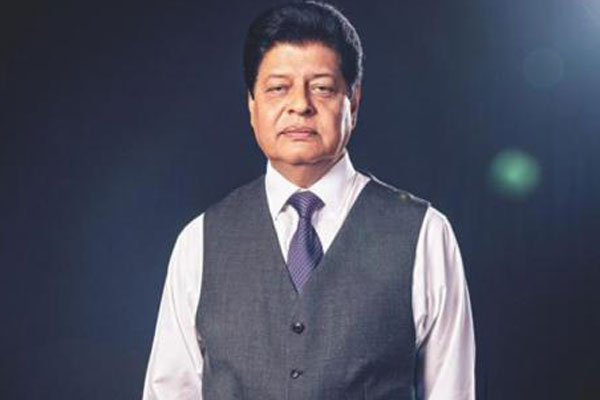 [3] Farhana Pathan, Farooque’s wife from Singapore said yesterday morning, Farooque is in a better condition now. His medical activities are long term. Little by little he is recovering. Everyone will pray for him, reports rtvonline.com.

[4] He has been receiving treatment at Mount Elizabeth Hospital in Singapore since the first week of March this year. The legendary actor has been in the ICU since March 21.

[5] The protagonist Farooq came on the big screen through the movie ‘Jalchhabi’ directed by H Akbar. He won the National Film Award for Best Supporting Actor in 1975 for his performance. In 2016, he was awarded the Lifetime Achievement Award. He has been a part of more than 150 films in his illustrious career.[6] Notable films he has acted in include Sareng Bau, Lathial, Sujan Sakhi, Nayanmoni, Mia Bhai, Golapi Now on the Train, Saheb etc.
etc., Alore Michil, Din Jay Kotha thake etc.