[1] Latham, Conway, Young feast on mediocre bowling to push Bangladesh to a corner 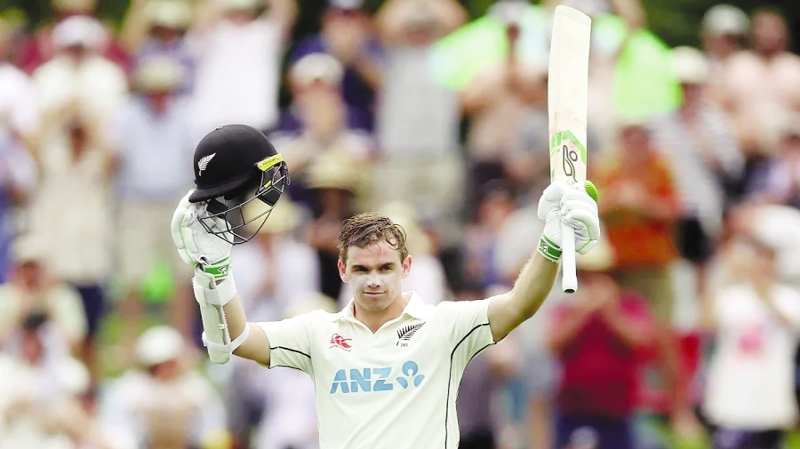 EspncricInfo : [2] New Zealand have bounced back from the Mount Maunganui reversal, and how! They made 349 for 1 on the first day of the second Test in Christchurch after being asked to bat, with Tom Latham leading the way with an unbeaten 186, his first century as captain. Devon Conway had another great day, though he might have a nervous night as he finished the day on 99. And Will Young, the only man to be dismissed, hit 54.

[3] Latham and Conway have added 201 runs for the unbroken second wicket, following the 148-run stand between Young and Latham for the first wicket. It was the first hundred-plus stand for the opening wicket in the first innings in New Zealand since 2012. And they have already put on more runs than ever before for the first two wickets in a Test in New Zealand, topping West Indies’ 289 in 2000.

The same Bangladesh bowling line-up that struck so regularly in the previous game, was pedestrian at best on the day as they conceded 44 boundaries in 90 overs. Ebadot Hossain, the star of the Mount Maunganui win, went wicketless in his 21 overs, conceding 114 runs. Shoriful Islam took the only wicket to fall. While Taskin Ahmed and Mehidy Hasan Miraz couldn’t quite stem the run flow.