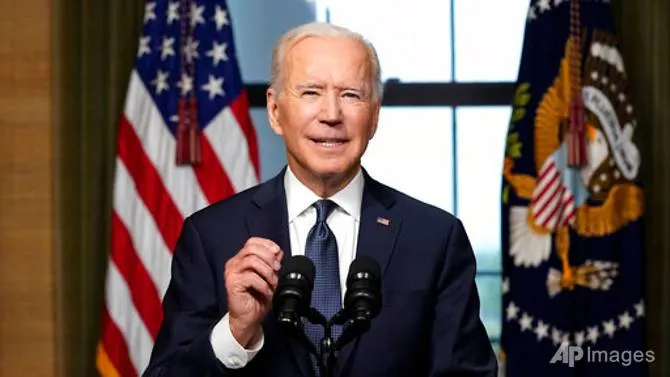 Rubya Haque Tripty of DOT
[2] President Joe Biden announced on Wednesday (Apr 14) it’s “time to end” America’s longest war with the unconditional withdrawal of troops from Afghanistan, where they have spent two decades in a bloody, increasingly futile battle against the Taliban, reports Channel News Aisa.
[3] Dubbed the “forever war”, the US military onslaught in Afghanistan began in response to the Sep 11, 2001 attacks against the United States.
[4] Now, 20 years later – after almost 2,400 US military and tens of thousands of Afghan deaths – Biden named Sep 11 as the deadline by which the last US soldiers will have finally departed. The pullout will begin on May 1.
[5] Australia would complete its troop withdrawal from Afghanistan in September in line with the United States and other allies, the prime minister said Thursday, , reports AP. [6] Australia’s contribution to the NATO-led mission had once exceeded 15,000 personnel, but only 80 remain.
“In line with the United States and other allies and partners, the last remaining Australian troops will depart Afghanistan in September,” Prime Minister Scott Morrison said, without nominating a day.