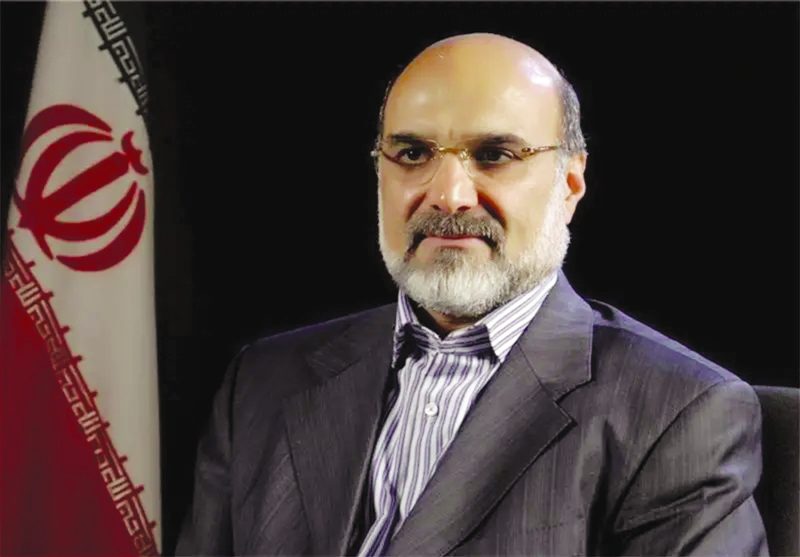 Sputnik News : [2] Iran’s Presidential Office has rejected claims about President Ebrahim Raisi’s role in the appointment of Abdulali Ali-Asgari as Managing Director of the Persian Gulf Petrochemical Industries Company.
[3] Mahdi Rahimi, the head of the Public Relations Office of the Presidential Office, rejected allegations by some social media users who claimed the president had ordered the oil minister to appoint Ai-Asgari to the top job. “This news is a sheer lie,” said Rahimi.

[4] His reaction came after some individuals on social media claimed the president had instructed Oil Minister Javad Oji to install Asgari to the post in order to resolve differences which had reportedly emerged on the appointment of the new CEO of the company, the second largest petrochemical company in the Middle East.
[5] Ali-Asgari’s appointment has drawn widespread criticism over its competence to run the petrochemical giant.