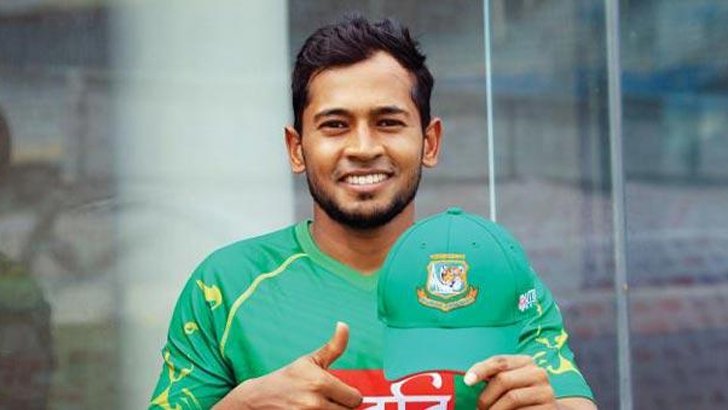 Hossen Sohel for DOT
[2] Bangladesh all-rounder Shakib Al Hasan has returned to the IPL fold after being roped in by his old team Kolkata Knigt Riders for Rs 3.2 crore in the auction yesterday, report Jugantor, Kaler Kantho. [3] The two-time IPL winner, who faced a one-year ban by the ICC, had a base price of Rs 2 crore. Shakib’s hard-hitting prowess and wily left-arm spin checked the right boxes for the franchises. Shakib has earlier played for Kolkata Knight Riders and Sunrisers Hyderabad. There was some bidding between Kolkata Knight Riders and Punjab Kings, but in the end, KKR got him on board. [4] The 2019 season with Sunrisers Hyderabad was Shakib’s last appearance in the IPL. In 63 IPL matches, Shakib has hit 746 runs with two fifties and taken 59 wickets. [5] Meanwhile, Mushfiqur Rahim, the Bangladesh wicketkeeper-batsman, has entered the auction for the 2021 edition of the Indian Premier.
Inbox