[1] International standard Heliport terminal to be built in Dhaka 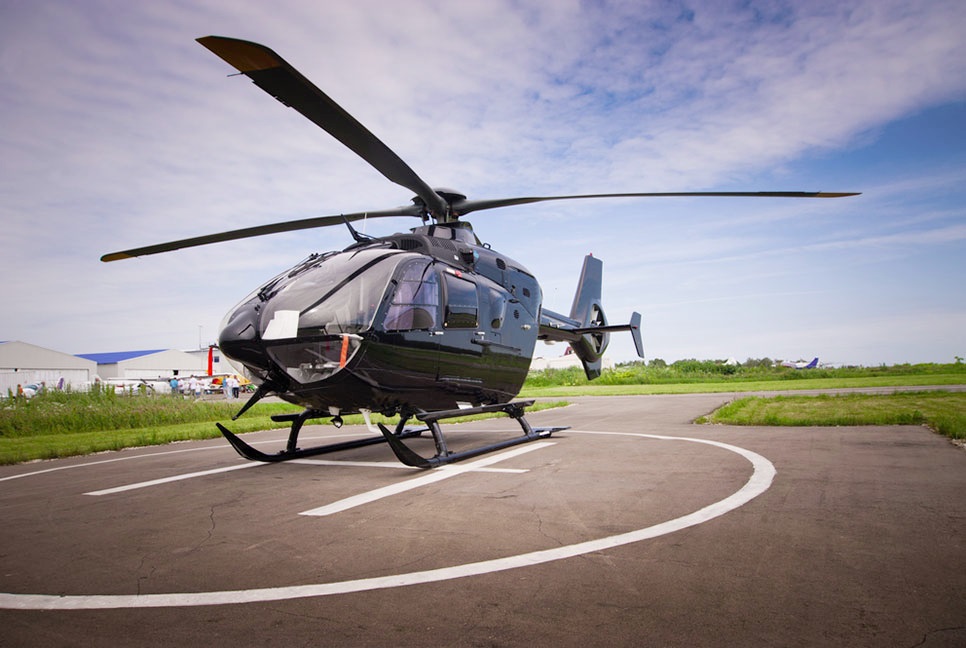 Shahnaz Begum of DOT
[2] Hazrat Shahjalal International Airport has been directed to conduct a detailed feasibility study or full feasibility study after the Civil Aviation Authority (CAA) submitted a project to build a helipad at a cost of about Tk 500 crore.The ministry said a detailed study was needed before implementing such an important project, bd-pratidin.com.

[3] The ministry said a detailed study was needed before implementing such an important project. Once it is built, companies will no longer have to take separate permission to fly helicopters. Like the airport, its traffic control will be handled through the helipad. Prime Minister Sheikh Hasina has directed the construction of this international standard helipad.

[4] According to sources, a proposal to build a helipad with parking facilities for 56 helicopters on an area of about 100 bighas at Kawla near Dhaka airport was recently sent to the ministry.

[5] The initial cost for its implementation is estimated at Tk 505.93 crore. The project is scheduled to be implemented between June this year and June 2024, according to the Detailed Project Planning (DPP). Bebichak proposes to implement the project with its own funds.

[6] Sources said, last October, the Secretary of the Ministry of Civil Aviation. A meeting of the project proposal consideration committee was held under the chairmanship of Mokammel Hossain.

[7] Sukesh Kumar Sarkar, Additional Secretary (Planning), Ministry of Civil Aviation and Tourism, said that the proposal for construction of a helipad near the airport, which was sent by Bebichak, has been asked to submit a full proposal after a detailed feasibility study.

[8] According to sources, as there is no large-scale helipad in the capital Dhaka, private sector helicopters have to take permission from bebichak every time to fly.