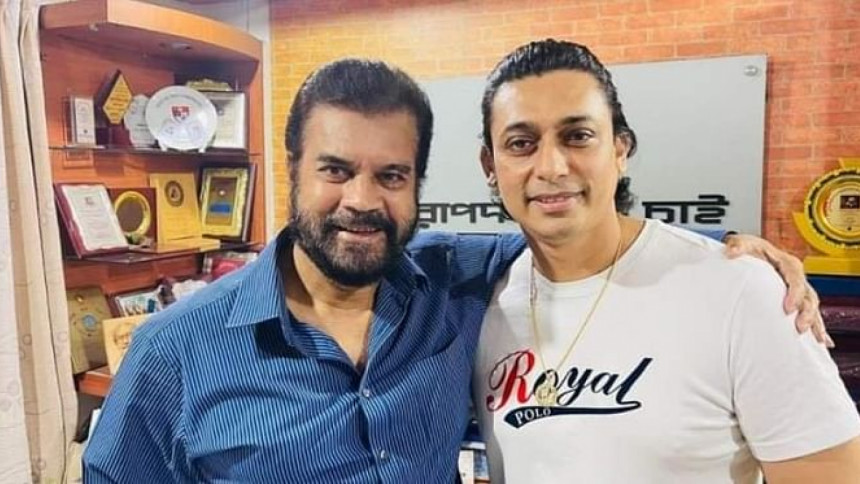 DOT Desk: [2] Ilias Kanchan and Zayed Khan were elected President and General Secretary respectively in yesterday’s Film Artistes’ Association election. The artistes, who participated from different panels, will now take over the association’s duties for the years 2022-2024, reports The Daily Star.

[4] Among the other posts, Monowar Hossain Dipjol and Masum Parvez Rubel were elected vice presidents jointly with 219 and 191 votes respectively. [5] Symon Sadik will serve as Assistant General Secretary with 212 votes while actress Shahnoor occupied the Joint Secretary post with 184 votes. Mamnun Emon is elected as the new secretary for culture and sports with 203 votes while his opponent Zakir Hossain lost with 136 votes.
Joy Chowdhury secured the international affairs secretary post with 205 votes while Arman won the office and publicity secretary with 232 votes. Azad Khan is the new treasurer with 193 votes, defeating Farhad with 146 votes.

The film fraternity had an eventful day with the seventeenth edition of the Bangladesh Film Artistes’ Association elections.The election, which was held at BFDC this morning, was held in a festive environment with artistes who came to vote for and support their desired panel.