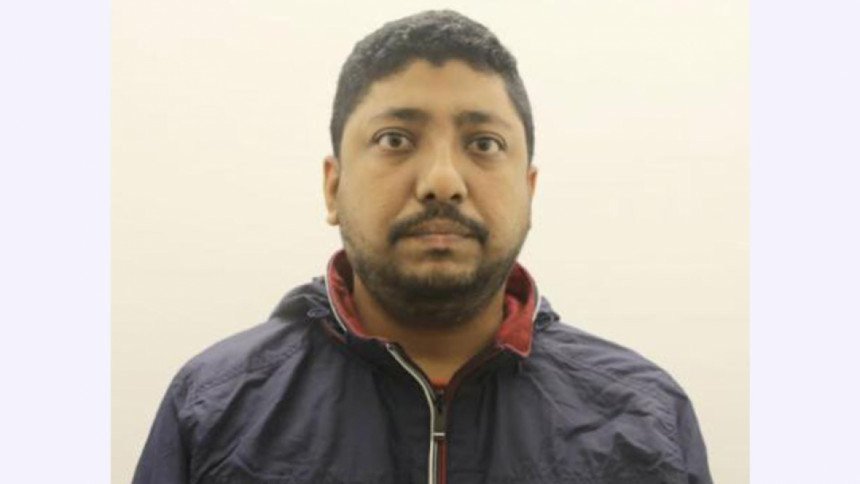 [3] The hearing on the bail petition was held in presence of the victim where both parties placed their submissions in the case. Metropolitan Magistrate Md Shafiuddin Ahmed passed the order upon a bond of Tk 5,000 with two guarantors after Salauddin’s lawyer submitted a bail petition and moved it.

[4] The defence lawyer told the court that their client was implicated in the case as part of conspiracy to harass him. [5] On the other hand, lawyer for the victim opposed the bail petition saying that the charges brought against the accused of harassing her are true and the bail should be rejected.

The magistrate granted the accused bail until January 18, the next scheduled date of the case.

Earlier on January 6, another Dhaka court rejected Salauddin’s bail after his lawyer moved on grounds that he was framed in the case.

The teacher was sent to jail on December 30 after rejecting both the remand and bail prayers in the case.

Members of Rapid Action Battalion (Rab) on December 29 arrested Dr Salauddin Chowdhury after the student filed a case against him with Ramna Police Station under the Women and Child Repression Prevention Act.

According to the prosecution, it was alleged that Salauddin had made several inappropriate propositions to the student via Facebook messenger — starting on September 9, 2020. When she refused his advances, the teacher threatened to fail her in exams.

When he met her on campus, he asked her to delete the messages and to meet him alone on several occasions. The teacher also threatened her, the case statement alleged.

Salauddin was later suspended from the assistant professor’s post, of the medical college’s Pharmacology Department, over the allegation.