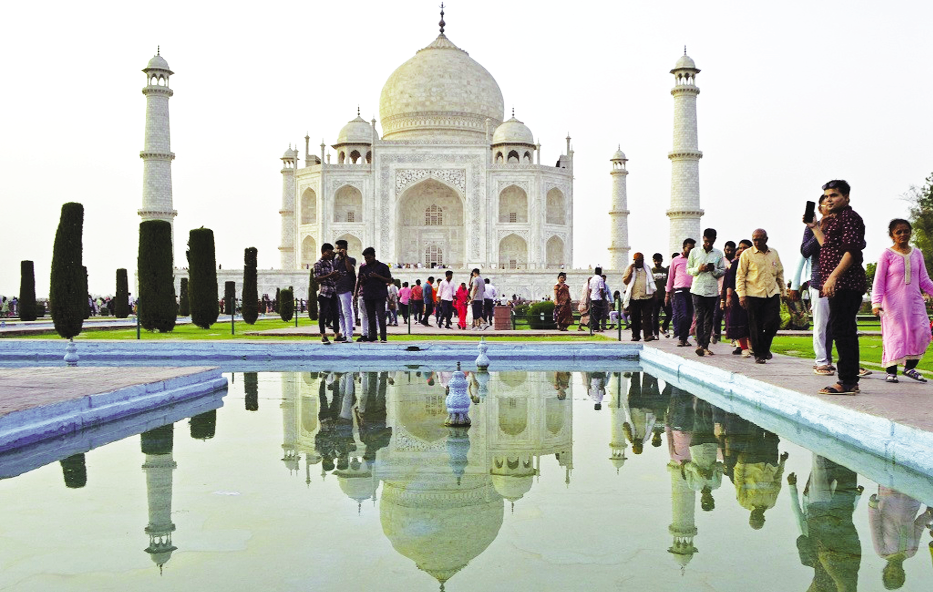 [3] Emboldened under Hindu nationalist Prime Minister Narendra Modi, aided by courts and fuelled by social media, the fringe groups believe the sites were built on top of Hindu temples, which they consider representations of India’s “true” religion.

[4] Currently most in danger is the centuries-old Gyanvapi mosque in Varanasi, one of the world’s oldest continually inhabited cities, where Hindus are cremated by the Ganges. Last week reports claimed a leaked court-mandated survey of the mosque had discovered a shivalinga, a phallic representation of the Hindu god Shiva, at the site.

[5] “This means that is the site of a temple,” government minister Kaushal Kishore, a member of Modi’s BJP party, told local media, saying that Hindus should now pray there.

Muslims have already been banned from performing ablutions in the water tank where the alleged relic — mosque authorities say it is a fountain — was found.