[1] Helena Jahangir granted bail in two cases, but has not been released 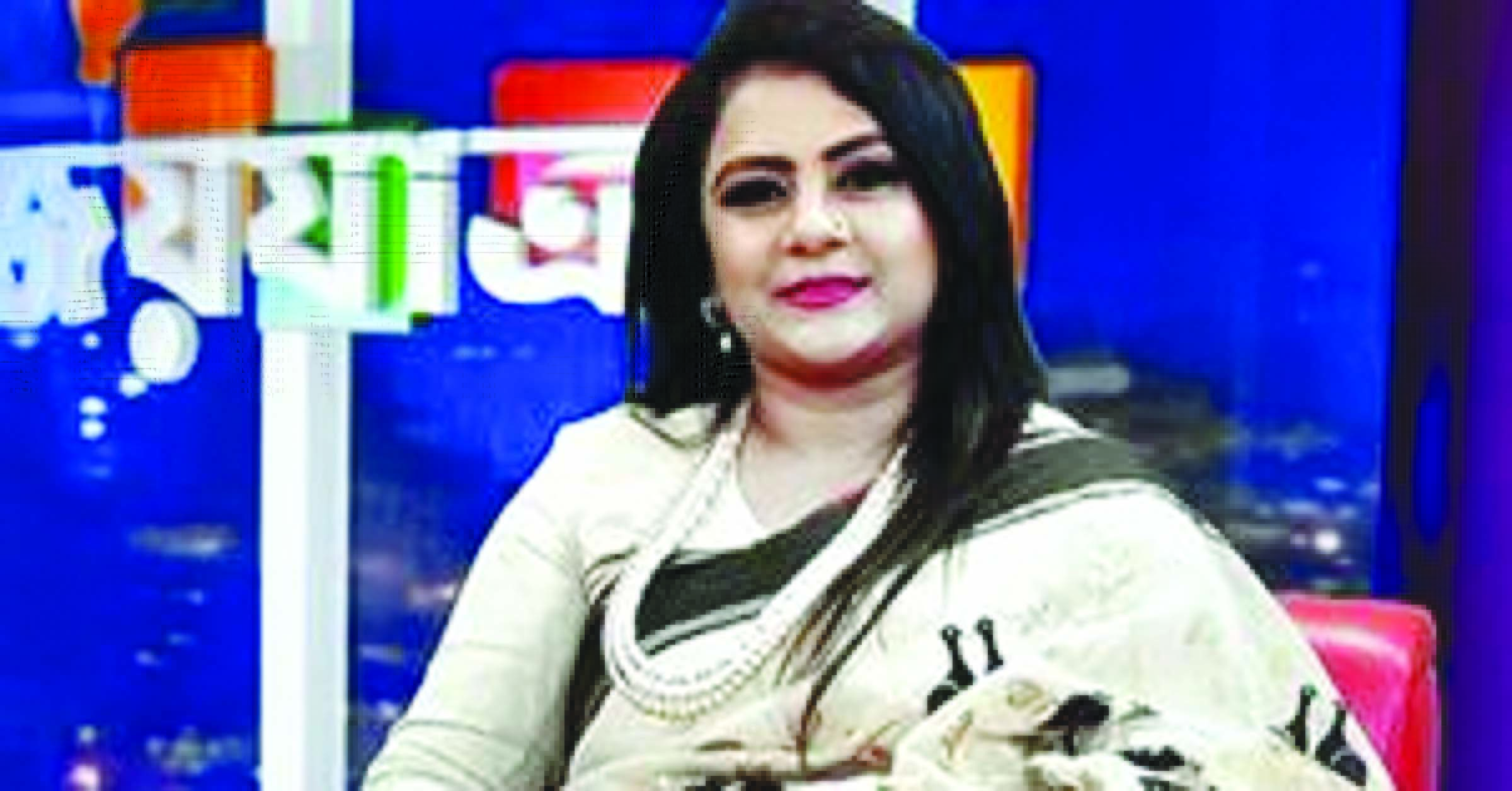 Tahtheera Sultana of DOT
[2]Sessions court has granted bail to Helena Jahangir, who was recently expelled from the Awami League’s women’s affairs sub-committee, in two cases. Dhaka Metropolitan Sessions Judge KM Imrul Kayesh granted bail on Tuesday, reports AmaderShomoy.
[3]The court granted bail in a special power case filed with Gulshan police station and a fraud case against Pallabi police station. However, she is not being released now.
[4] Earlier, the CMM court in Dhaka granted bail to Helena Jahangir in a case filed under the Telecommunication Regulation Act of Pallabi Police Station. Although he was granted bail in three cases including this one, reports Rising BD. If she wants to be released from jail, she has to get bail in the case of the Digital Security Act of Gulshan Police Station.