[1] Helena Jahangir gets bail in another case, no bar on release 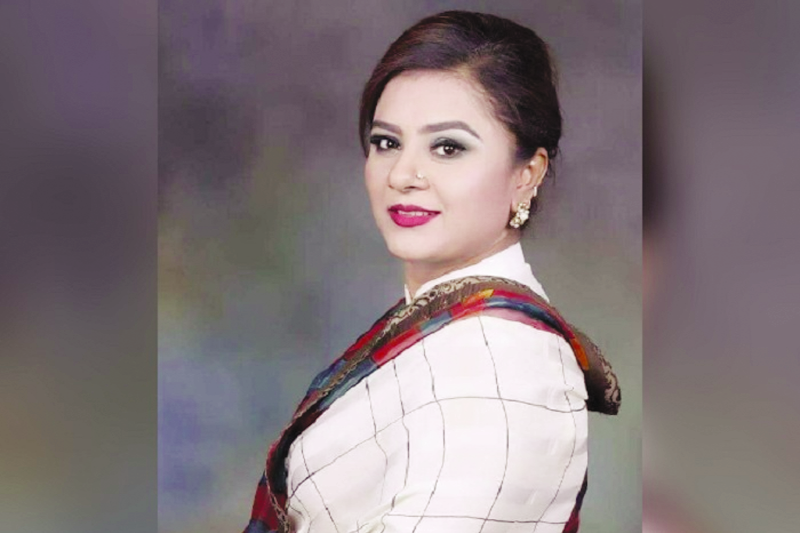 [3] Dhaka Additional Magistrate Abu Bakkar Siddique passed the order on Wednesday. With this bail order, there is no legal bar for her release as she was granted bail in three other cases.

[4] Law enforcers arrested Helena during a raid at her Gulshan residence in the capital on August 3. During the raid, RAB had seized a huge quantity of liquor, poker equipment, walkie-talkies, foreign currencies, and knives from there.

[5] On July 25, Helena had lost her membership of the Awami League subcommittee on women affairs for her involvement with the Awami Chakrijibi League, an organization with no affiliation with the ruling party.