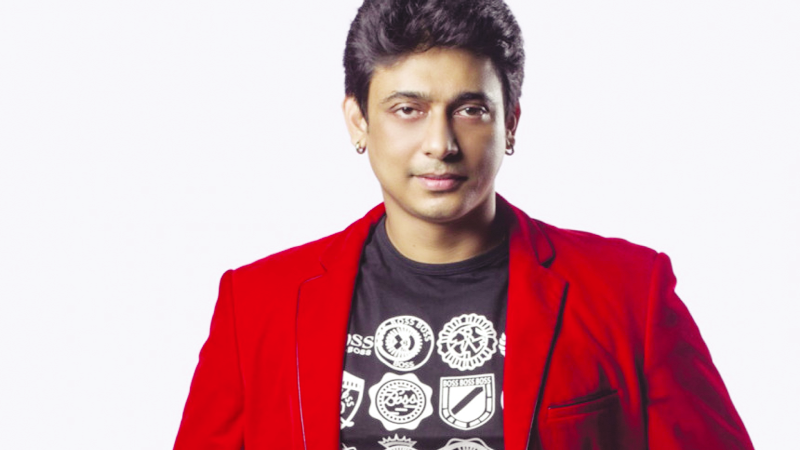 AFP : [2] The High Court yesterday stayed for a week the appellate board’s decision that cancelled the candidacy of Zayed Khan and declared Nipun as the newly-elected general secretary of the Film Artistes’ Association. The court also issued a rule asking the authorities concerned to explain why the appellate board’s decision should not be declared illegal, reports The Daily Star.

[3] The HC bench of Justice Mamnoon Rahman and Justice KhandakerDiliruzzaman also set February 15 for hearing on the rule. The bench passed the order and issued the rule following a writ petition filed by Zayed Khan, challenging the appellate board decision against him. Zayed Khan’s lawyer Ahsanul Karim told The Daily Star that there is no legal bar for his client to perform his duties as general secretary of Film Artistes’ Association following the HC order.
On the other hand, Nipun’s lawyers Rokanuddin Mahmud and Mustafizur Rahman Khan told The Daily Star that they will move an appeal on behalf of Nipun before the Appellate Division of the Supreme Court, challenging the HC order.

On February 5, Sohanur Rahman Sohan, head of the appellate division, announced the disqualification of both Zayed Khan and executive panel member Chunnu, through a press conference.

“We have found enough evidence to prove that Zayed Khan was involved in bribing the voters. We got 2 written statements from people who accepted money from the actor,” said Sohanur Rahman. There are also photos and screenshots to prove that he was involved in illegal activities. As a result, we have decided to denounce his candidacy and announce Nipun as the new General Secretary,” he said.

Earlier, Nipun had lodged a written complaint towards the Chairman of the Appellate Board, asking for the cancellation of both Zayed Khan and Chunnu. The Ministry of Social Welfare looked to the appellate division to mitigate the situation.