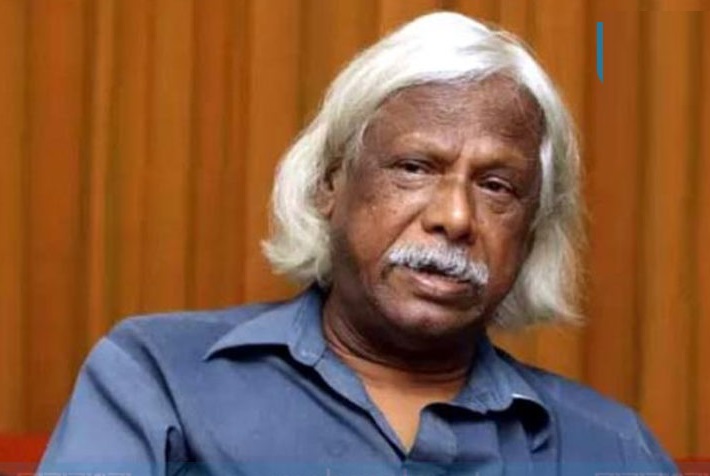 Imrul Hossain for DOT
[2] The High Court has refused to hear a writ petition filed by Gonoshasthaya Kendra founder Dr Zafrullah Chowdhury, reports Sarabangla.
[3] The writ petition was filed over the enrolment of students at Gonoshasthaya Medical College.
[4] A bench of Justice M Enayetur Rahim and Justice Md Mostafizur Rahman refused to hear the writ as Justice M Enayetur Rahim was praised at a rally before the Jatiya Press Club.
Fakhrul Islam appeared on behalf of Dr Zafrullah at the court.

[5] Fakhrul Islam said that Gonoshasthaya Medical College was allowed to take in 110 students.
[6] “In 2021, Dhaka University wrote a letter saying that not more than 50 students should be enrolled. We appealed against the decision. Later, the enrolment was increased by 10 students.
We challenged the verdict of the HC,” said he.