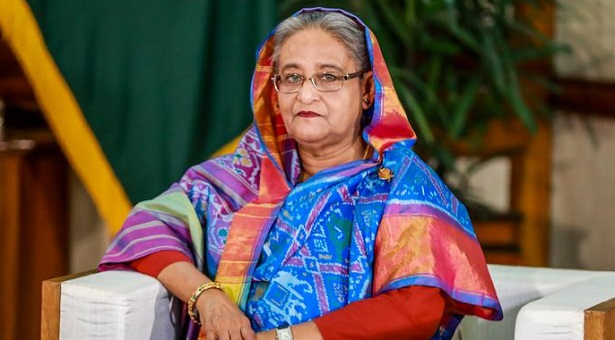 Imrul Hossain for DOT
[2] The country has now achieved self-sufficiency. Bangladesh has also ensured food for around 11 lakhs forcibly displaced Rohingya people. However, Prime Minister Sheikh Hasina did not eat rice as her mid-day meal for two long years, reports Somoy TV.This incident of 1996-98 has been revealed through social media platform Facebook.

[3] Zafar Wazed, senior journalist and Director General of Press Institute Bangladesh (PIB) shared the piece of information for the netizens. Zafar shares many pieces of information from his Facebook account.
“Yesterday, Zafar wrote in his account that none could make Sheikh Hasina eat rice as a mid-day meal and everyone’s request went unheeded,” Zafar wrote.

[4] “After assuming power in 1996, Sheikh Hasina went to Darbar Hall and wanted to know about the problems of the Army. The members of the Army said that they want to have rice as their mid-day meal. Then they used to have Ruti.
The information saddened Sheikh Hasina.”