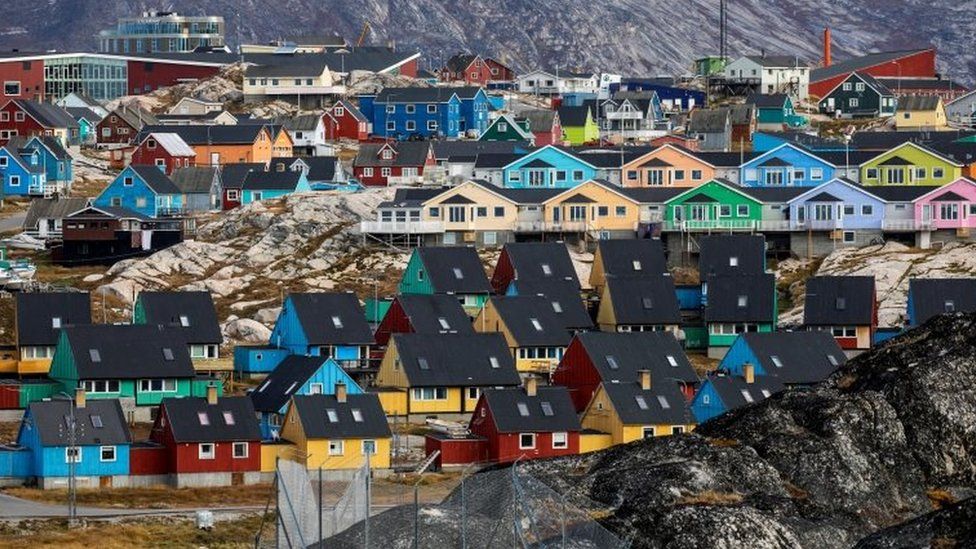 BBC: [2] The Inuits, now in their 70s, are the surviving members of the group of 22 children who were removed from their homes to be educated as “little Danes”. When they later returned to Greenland, they were put in an orphanage, and many did not see their families again.

[3] The six survivors each want £28,200 ($37,800), their lawyer says. The Danish authorities have so far made no public comments on the issue.
“We cannot change what happened. But we can take responsibility and apologise to those we should have cared for but failed to do,” she said.

[4] One of the children, Helene Thiesen, who told her story to the BBC in 2015, said the apology meant everything. Greenland is an autonomous territory within the kingdom of Denmark and relies on Copenhagen for management of currency, foreign relations and defence, as well as the provision of a large annual subsidy.
It was in 1951 when Danish authorities decided that one way to modernise Greenland would be to create a new type of Greenlander.