[1] Govt will not collect paddy from middleman: Food Minister 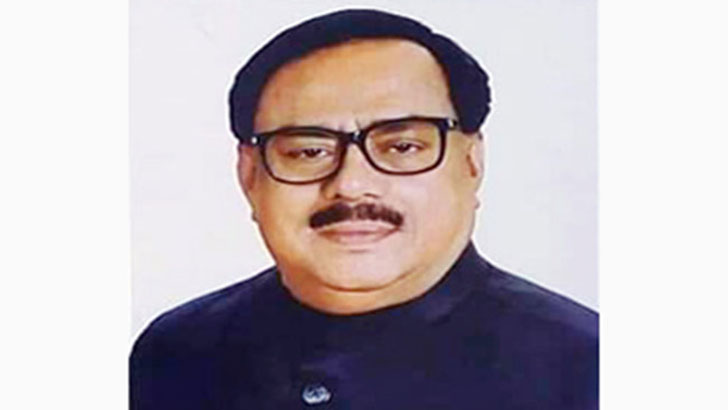 Tahtheera Sultana of DOT
[2] Food Minister Sadhan Chandra Majumder has said that the government will not collect paddy from middleman anymore. He said the main goal of the food ministry is to buy paddy from real farmers directly.
[3]It should be monitored so that no one stocks food without a food grain license. He also called on the food authorities to be vigilant to ensure that the millers deliver the rice on time as per the agreement, reports BanglaNews24.
[4]He was speaking as the chief guest at his office at the Secretariat yesterday, virtually joining the progress review meeting of the Rajshahi and Rangpur divisions of the Internal Borough Collection 2021.

[5]Food Minister Sadhan Chandra Majumder said ’75 percent of the procurement target should be achieved by June 30. There will be no excuse for Boro collection failure. Those who have already been able to meet the targets in the collection campaign will be given new allocations. At the same time departmental action will be taken against those whose progress is not satisfactory.’

[6]He said field level officials would have to find out why the millers were delaying the supply of rice. Planning is easier if the field level information is accurate.