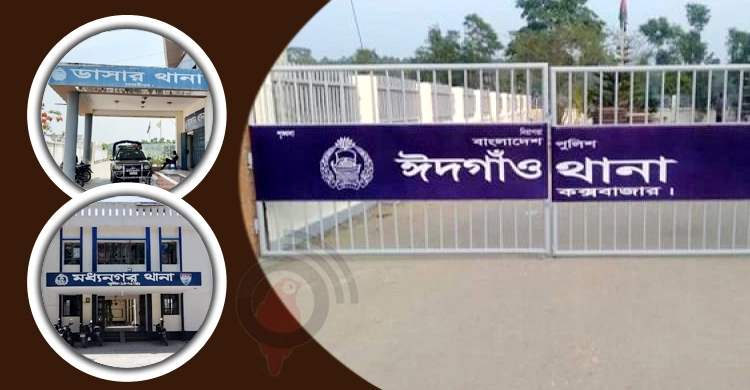 Shahnaz Begum of DOT
[2] The government has decided to form three new upazilas.These are Dasar in Madaripur, Eidgaon in Cox’s Bazar and Shantiganj in Sunamganj. Farhad Hossain, state minister for public administration, yesterday informed reporters of the development after a regular cabinet meeting, reports The Business Standard.

[3] Meanwhile, with the addition of three more new upazilas, the number of upazilas in the country has increased to 495, reports jagonews24.com.

[4] The National Implementation Committee for Administrative Restructuring (NICAR) has approved the proposal with the recognition of three upazilas. At the same time, the name of South Sunamganj Upazila has been changed to ‘Shantiganj’.

[5] Upazila, formerly called thana, is an administrative region in Bangladesh

[6] The cabinet secretary said, the criteria for being an upazila are not fully met in the three police stations. But all three are remote (inaccessible) areas. Nikar has approved this.