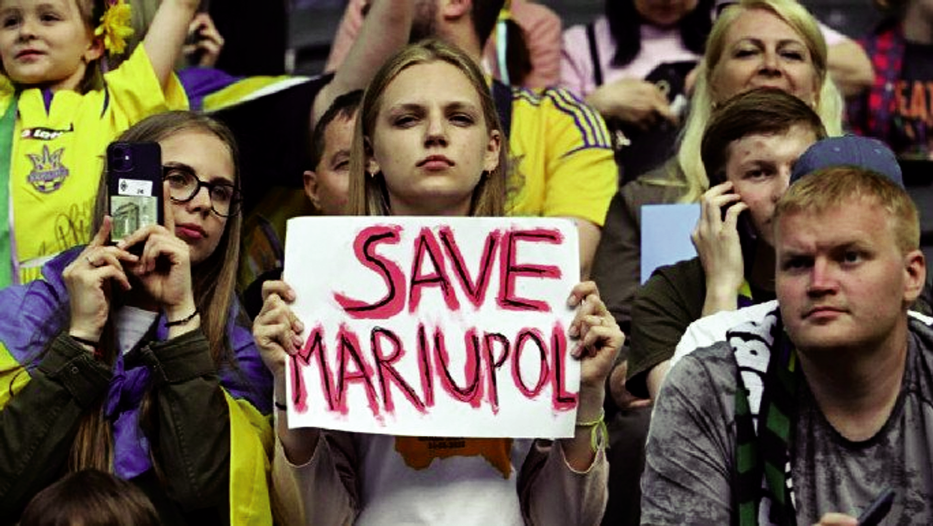 Reuters: [2] The Group of Seven’s financial leaders are expected to unveil billions of dollars in new aid to Ukraine on Friday and promise enough money to keep the country’s devastated economy afloat as long as it fights against Russia’s invasion.

[3] The finance ministers and central bank governors of the United States, Japan, Canada, Britain, Germany, France and Italy – the G7 democracies – also are discussing next steps on sanctions to pressure Russia to end the war launched on 24 February. In a draft of the group’s communique to be issued later on Friday, the G7 officials cited a figure $18.4 billion of budget support for Ukraine this year including $9.2 billion of recent commitments.

[4] “The message was, ‘We stand behind Ukraine’,” US Treasury Secretary Janet Yellen told reporters late on Thursday. “We’re going to pull together with the resources that they need to get through this,” Yellen said.
Friday’s scheduled sessions also include discussions about the potential for debt crises amid pressures from rising food and energy prices, progress on global corporate tax reform, efforts to finance a transition to renewable energy.
and a the current state of the Covid-19 pandemic.