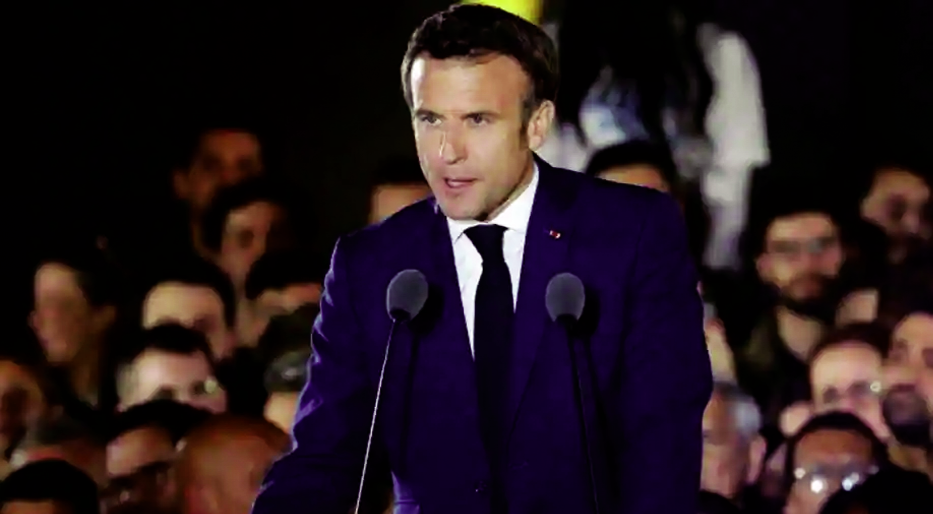 AFP: [2] Ahead of the upcoming parliamentary elections next month, French President Emmanuel Macron has reshuffled his cabinet. The leader has retained finance and interior ministers and given the foreign ministry to a woman. She will be the second woman to head the department.

[3] Bruno Le Maire and Gerald Darmanin have retained their respective finance and interior ministry portfolios. The latest addition to the cabinet is Catherine Colonna, who will be the foreign minister, the presidency announced. All of these three leaders belong to a centre-right background.

[4] Currently, Colonna is the ambassador of France to Britain. The leader is also the former spokeswoman to late president Jacques Chirac. In an interview with TF1 television, Elisabeth Borne, the new prime minister named by president, said, “Bringing down the cost of living will be the government’s first priority.”