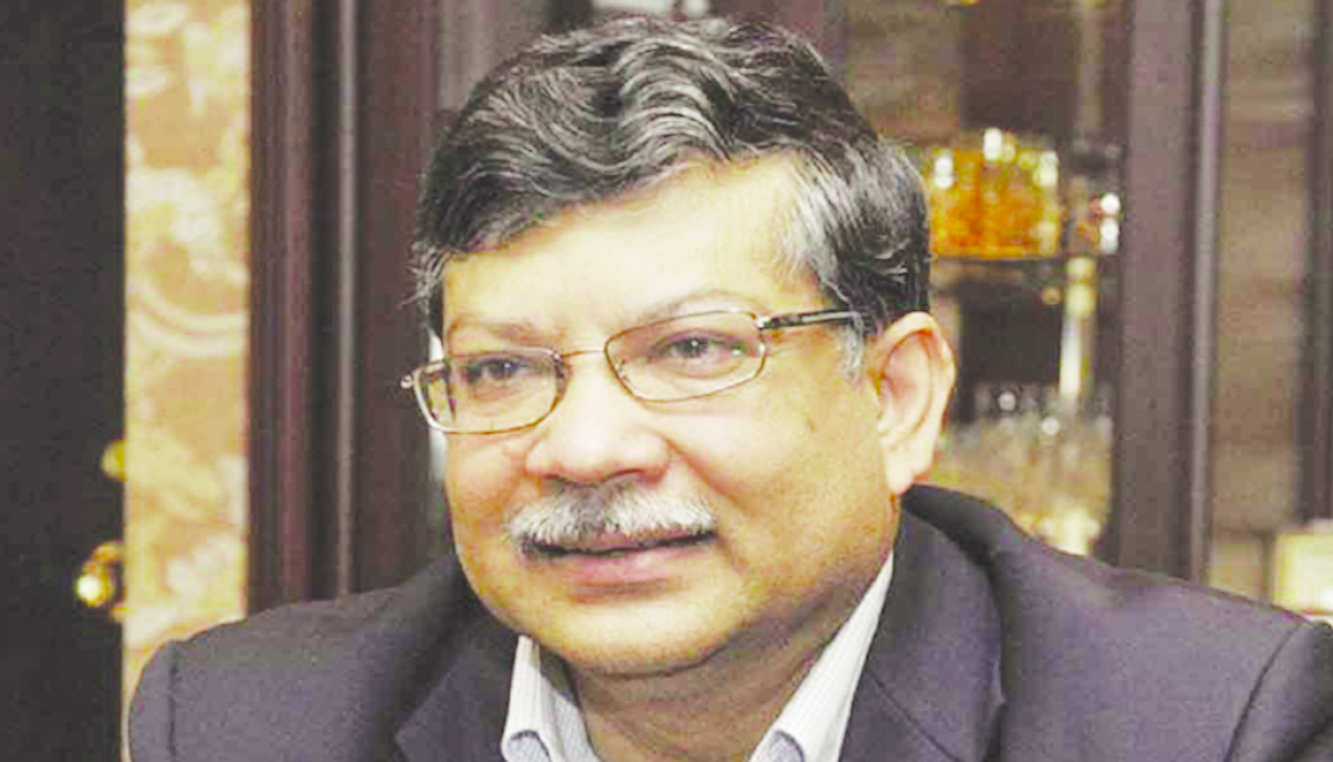 Tahtheera Sultana of DOT
[2]Two Assistant High Commissioners of the United Nations High Commissioner for Refugees (UNHCR) protested when they visited the Rohingya in Bhasanchar. At one stage, several people were injured in vandalism. The Ministry of Foreign Affairs will request the concerned authorities to look into the matter to find out the cause of the incident, reports BD Journal. [3]Foreign Secretary Masood bin Momen made the remarks on Tuesday afternoon in connection with the Rohingya protests in Bhasanchar.

[4]He said Gillian Triggs and Rauf Maju, Assistant High Com-missioners of the United Nations High Commissioner for Refugees (UNHCR), who were on a visit to Bangladesh, also visited Bha-sanchar on Monday. At that time Rohingyas protested with various demands, reports Barta24.