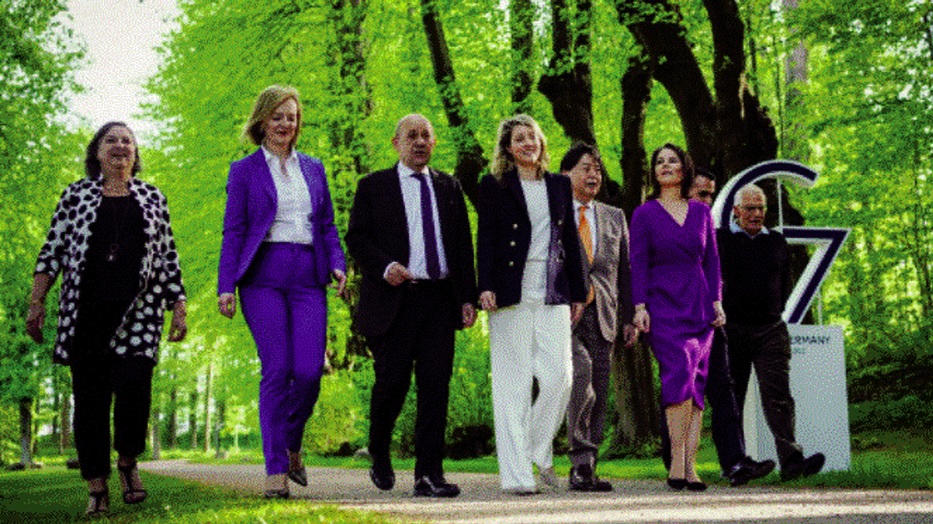 Reuters: [2] Foreign ministers from the G7 group of rich nations will discuss how to alleviate food security concerns when they meet in Germany on Friday as fears mount that the war between Russia and Ukraine could further destabilise Moldova.

[3] The annual meeting running until Saturday brings together top diplomats from Britain, Canada, Germany, Italy, France, Japan the United States and the European Union, to the Baltic Sea resort of Weissenhaus. Talks are set to be dominated by Ukraine and how to manage the consequences of a conflict that could drag on for months, if not longer.

[4] The Ukrainian and Moldovan foreign ministers are also attending on Friday with the West’s most industralised nations set to reaffirm their support for the two countries.
[5] The war in Ukraine has sent global prices for grains, cooking oils, fuel and fertilizer soaring, with United Nations agencies warning that the price hikes will worsen a food crisis in Africa in particular.