[1] Family of Bangladeshi sailor, who died in missile attack in Ukraine, gets 10L in aid 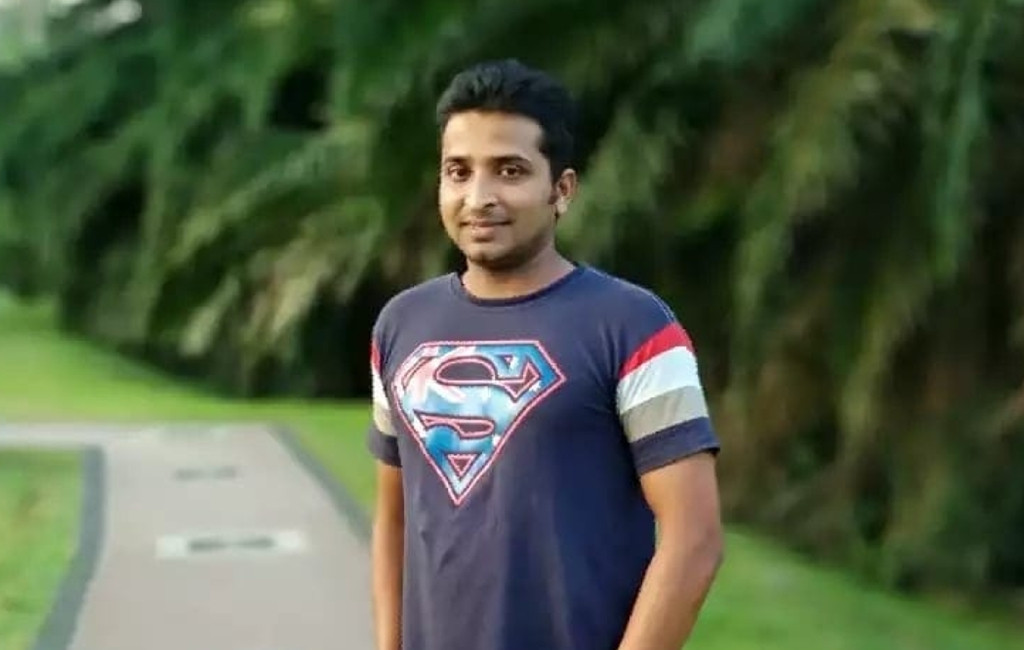 DOT Desk: [2] The family of Md Hadisur Rahman, who was killed in March in a missile attack on a Bangladeshi vessel stranded at a Ukraine port, has received Tk10.27 lakh in aid from Bangladesh Merchant Marine Officers’ Association (BMMOA), reports TBS.

[3] The organization handed over the money to Hadisur’s younger brother, Golam Maola Prince, at a ceremony at its office in Dhaka yesterday.

[4] BMMOA President Captain Md Anam Chowdhury presided over the event, while General Secretary Md Shakhawat Hossain read out a statement.
[5] The association said “Banglar Samriddhi” crew member Hadisur had been killed due to the negligence of the Bangladesh Shipping Corporation (BSC) in operating the vessel.