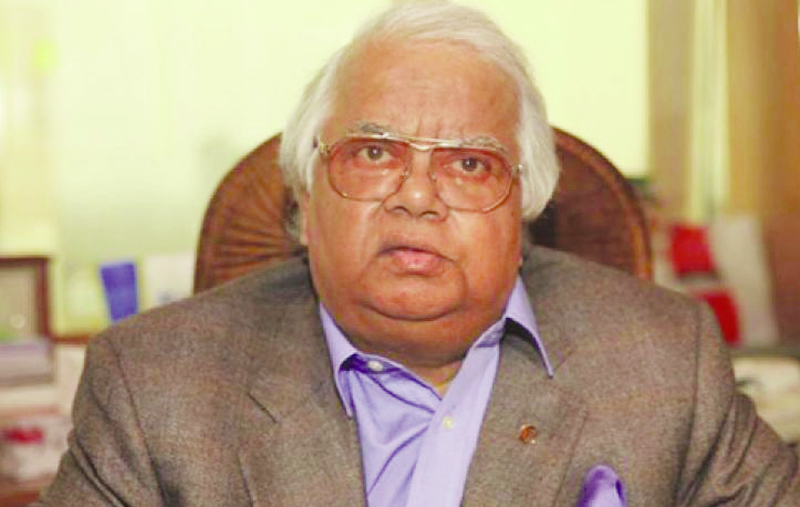 The anti-graft body approved the charge-sheet on October 7.

Nazmul Huda filed the case against the former Chief Justice SK Sinha with Shahbagh Police Station on September 27, 2018, for demanding bribe from him and changing the judgement of a graft case which had already been disposed of.

The ACC after probing the case for one and a half years, found the allegations baseless and false and filed the case against Nazmul Huda on February 20, 2020.