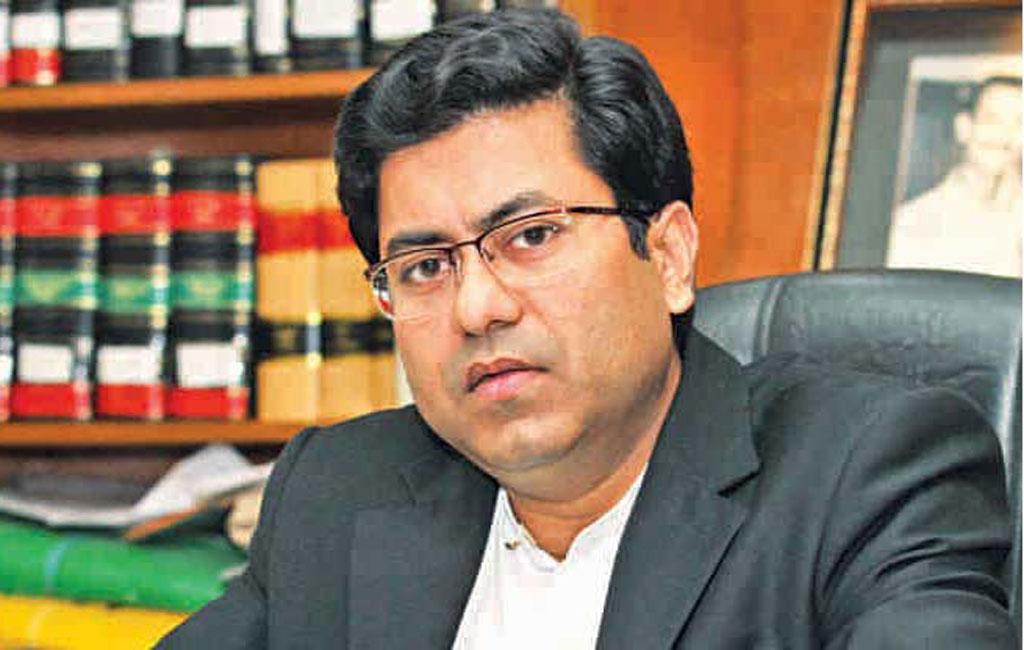 [3] “The metro rail authorities said that the metro rail project would not clash with the ongoing sewerage project of the corporation. However, the field visits reveal that it really clashes with the DSCC project. It will not bring any good if the city residents remain waterlogged,” said the Mayor.