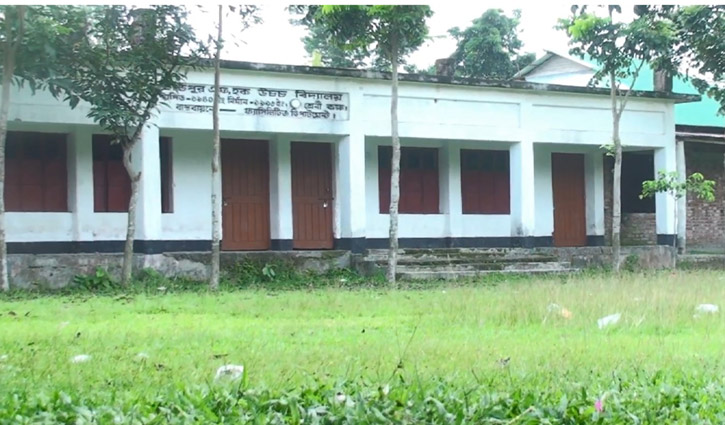 Imrul Hossain for DOT
[2] A case has been filed against 16 people including former Principal and the Chairman of a college for misappropriating stipend money of the students through changing mobile numbers, reports Ittefaq. [3] On behalf of the students, a local identified as Ripon Mia filed the case with the court of Senior Assistant Judge (Sundarganj) Gaibandha.